AgriBusDev Boss Takes His Own Life 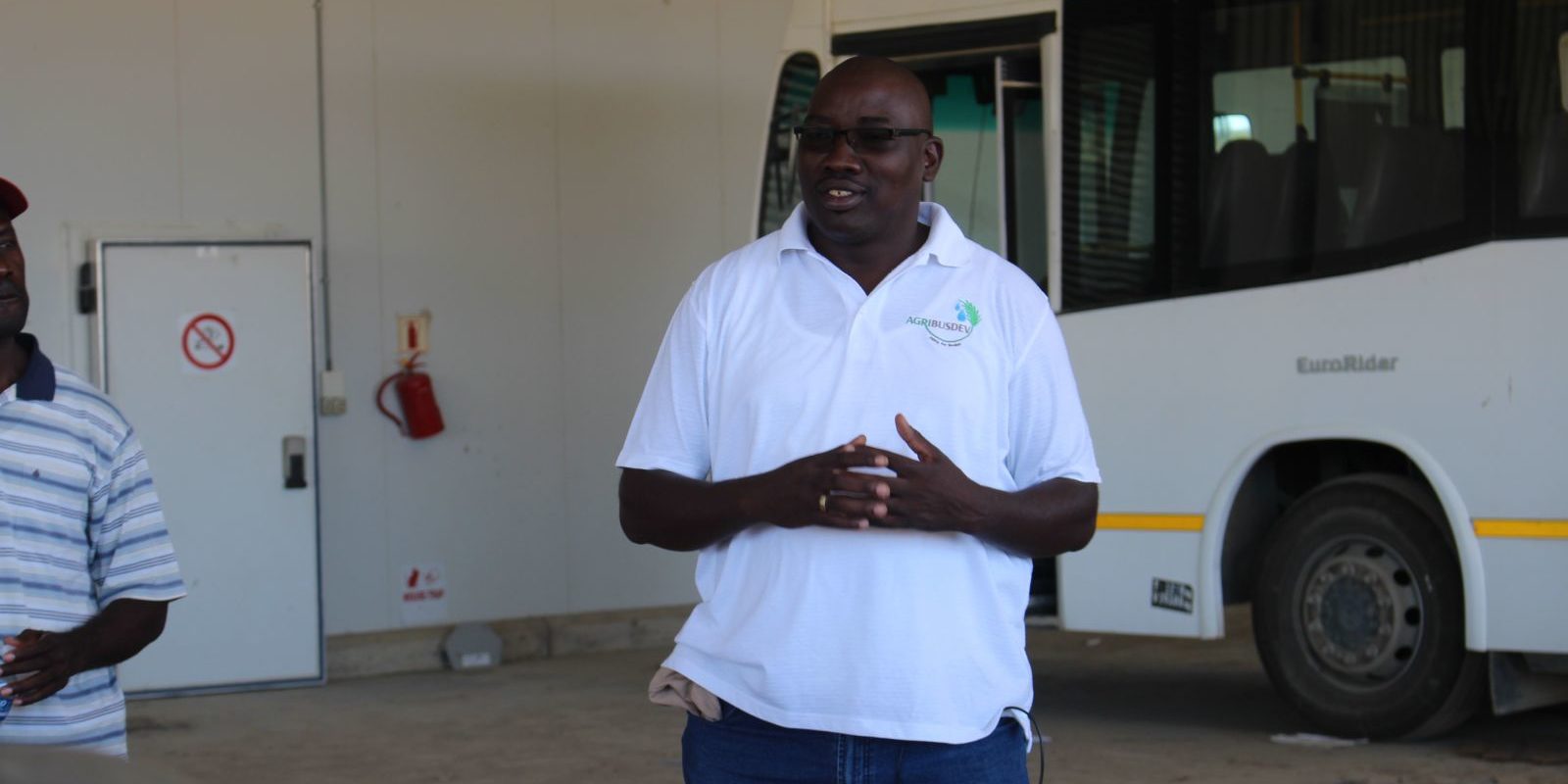 The Agricultural Business Development Agency (Agribusdev) managing director Petrus Uugwanga yesterday took his own life. He was 47. The police confirmed Uugwanga allegedly shot himself with a shotgun to the chest. His body was found at about 14h22 along Matshishi Road in the Otjomuise area.

“A pump-action shotgun was found lying few metres from the body. The body was lying next to a grey Amarok Volkswagen D/Cab,” the police said yesterday. “The motive is not known, and there was no suicide note left behind.”

Uugwanga, who has been with Agribusdev since 2013, was suspended in June this year for three months to allow for smooth investigations at the embattled state-owned agency.

Read the rest of the story at https://neweralive.na/posts/agribusdev-boss-takes-own-life