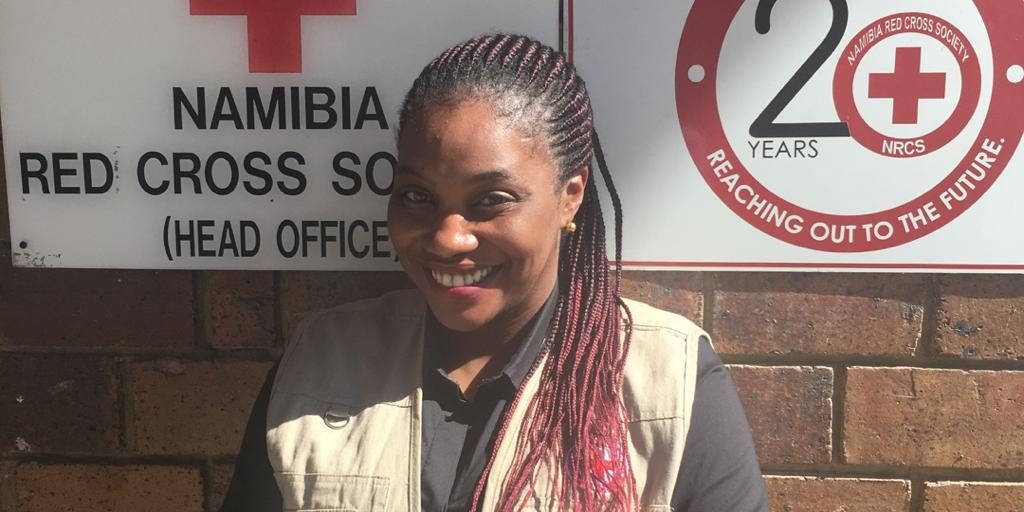 THE Coca-Cola Foundation has had a significant impact on Namibia’s fight against COVID-19 after donating close to N$1 million to the Namibia Red Cross Association in recent months.

The donation was used to roll out a COVID-19 response project particularly in the Khomas region where the Red Cross society deployed at least 100 volunteers to do health education, community engagement and distribute PPE to some of the most vulnerable groups of the society.

Speaking about the impact of the project to the broader Namibian society Red Cross Namibia Khomas regional coordinator, Elizabeth Shakujungua highlighted that they sought to assist the vulnerable communities in 10 constituencies in Windhoek by helping them curb COVID-19, on a household level.

“What we also pushed to do was to reduce the risk of transmission of the virus and to contain the outbreak. Apart from this, our project has been instrumental in supporting public confidence in the system and outbreak response measures coupled with promoting effective community engagement, risk communication, behavioural change and hygiene promotion approaches that motivate action and promote participation while also reducing stigma and possible violence,” said Shakujungua.

She went on to say that owing to the engagement that has been undertaken by Red Cross, more people in the target communities have come to learn and understand the new virus and also learned how to prevent them from contracting it.

“Communities are taking precautions and they are taking the virus seriously. They are also now cognisant about the virus and how it affects them mentally and emotionally and the fact that it affects the economy of Namibia. Community engagement thus far has assisted the volunteers engaging the public with the support of other partners such as NGOs and the Ministry of Health.”

Visibility material for the volunteers as well as tool kits translated into the different vernacular languages to enable volunteers to be able to engage community members in their native languages were used as part of the engagement strategy.

Indeed as with all projects, Red Cross also endured some challenges. Speaking about these, Shakujungua said: “At first, the communities found it hard to adhere to the new restricted regulations in terms of social distancing. Also getting volunteers on the ground to curb the virus quickly by doing community engagement when national lockdowns were being enforced was also a key challenge that we also managed to overcome.

“I would like to acknowledge that Coca-Cola’s donation made a great difference in terms of community engagement and support on the ground to enable communities to look after themselves. It also made a huge difference capacitating and empowering volunteers to work effectively and carry out positive health education,” concluded Shakujungua.