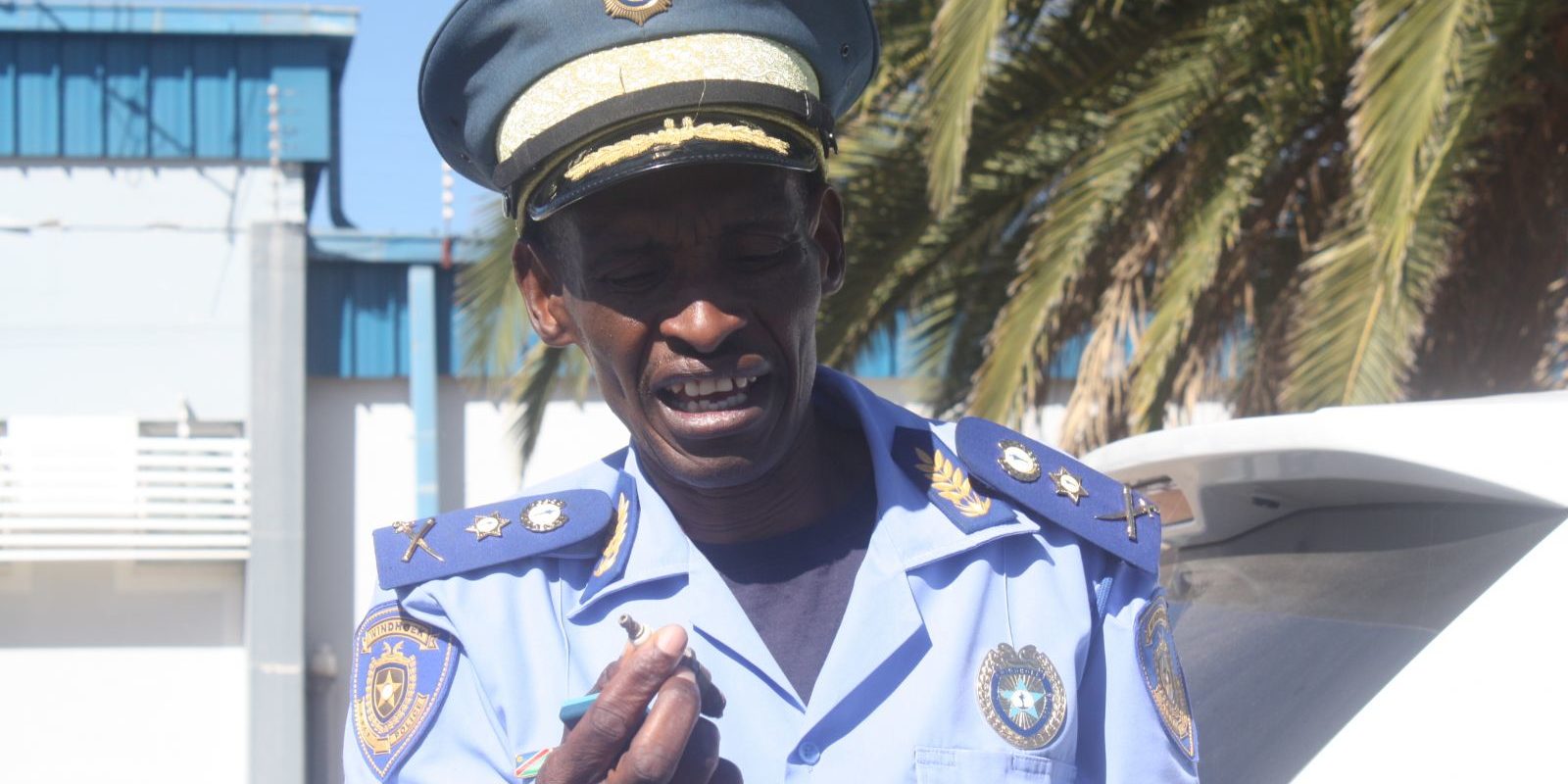 The police have impounded two vehicles, two shotguns and N$100 000 cash from three suspects linked to the cash-in-transit robbery at the Black Chain mall in Katutura on Sunday.

City Police chief Abraham Kanime said the three suspects are expected to appear in court following their arrest on Sunday. Other suspects are still at large.
Preliminary police reports indicated on Monday that eight suspects robbed two Southern Cross Security Services guards at gunpoint while they were busy loading boxes of money into their pickup vehicle.

According to Kanime, the suspects, who are still on the run, are well-known armed robbers in Windhoek and all efforts are being made to ensure they are apprehended.
Kanime confirmed yesterday a Silver VW Polo hatchback and a Toyota Hilux single cab pickup, with a fake registration number N125-050W, was impounded by the police.