DStv Fans Are In For a Treat With Christopher Meloni’s Return to The Iconic Law & Order Brand as Detective Elliot Stabler Coming to a television near you, exclusive to DStv! 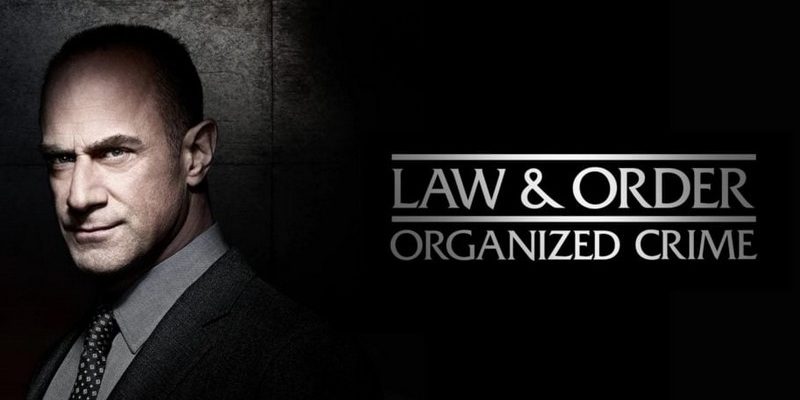 On Wednesday, 14 July, at 21:30 CAT, M-Net welcomes Law & Order: Organized Crime, the newest addition to Dick Wolf’s Emmy® winning Law & Order brand.  And what fans can expect on the night is truly something spectacular.

Law & Order fans will be thrilled to hear that, in order to make this this crossover event extra special, the premiere episode of Law & Order: Organized Crime on M-Net will be available to Premium, Compact Plus, Compact, and Family customers on M-Net (channel 101) on their decoders or to stream on channel 915 on the DStv app.

In the crossover, Christopher Meloni reprises his role as fan-favourite Elliot Stabler, who returns to the New York Police Department to battle organized crime after suffering a devastating personal loss. However, the city and police department have changed dramatically in the decade since he’s been away, and he must adapt to a criminal justice system in the midst of its own moment of reckoning. Stabler will aim to find absolution and rebuild his life while leading a new elite task force that is taking apart the city’s most powerful criminal syndicates one by one.

Christopher Meloni (who was an original cast member of Law & Order: Special Victims Unit, which is currently in its 22nd season and is the longest-running primetime live-action series of all time) leads the cast, which also features Dylan McDermott, Danielle Moné Truitt, Tamara Taylor and Ainsley Seiger.

The riveting drama series, which has already been renewed for a second season, follows a single-arc storyline throughout all eight episodes of the first season.

Fans will also be excited to know that they can expect another crossover event between the two shows on Wednesday, 11 August, bringing Universal TV and M-Net back in sync for the story arc that begins on DStv channel 117 and continues on M-Net.

Premium customers who prefer to watch their shows on Catch Up will find the crossover episodes from Law & Order: Special Victims Unit alongside the new season of Law & Order: Organized Crime on their Explora or DStv app.