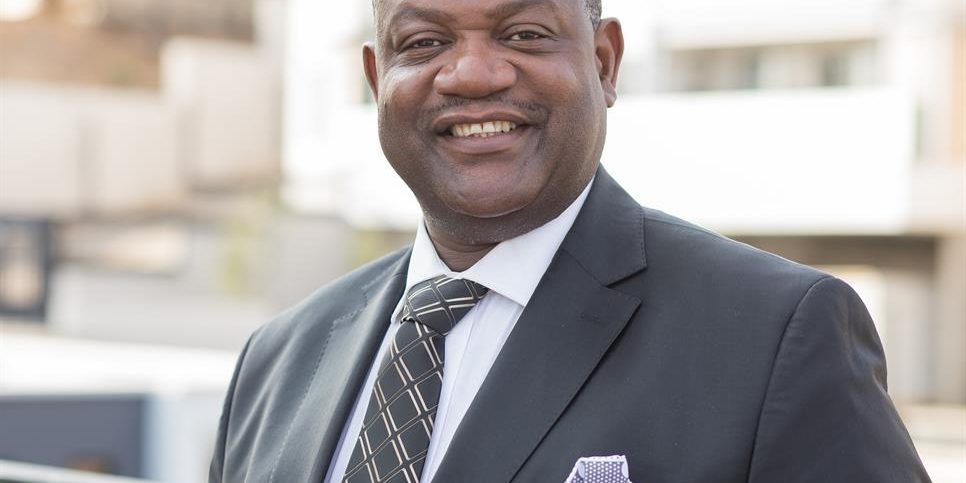 The interim board of the state-owned National Fishing Corporation of Namibia (Fishcor) is assessing the implications of the N$150 million fish factory it bought at Walvis Bay from Etale Properties in 2016.

The Namibian reported in 2018 that Fishcor reportedly overpaid by as much as N$50 million when it acquired the property following the closure of Etale Fishing in 2013.

The property was reportedly valued at N$90 million in 2015, while Etale put the factory up for sale in the same year for N$110 million. However, Fishcor paid N$150 million for the factory. The government entity was expected to pay N$22 million for five years after buying the property.

Apart from the N$50 million paid in 2016, indications are that Fishcor still owes about N$50 million on the deal.

The property was demolished to make way for the N$530 million Seaflower Pelagic Processing (SPP) factory, of which government through Fishcor owns 40% and the African Selection Fishing (ASFN) owns 60%. The property was acquired and subsequently transferred to SPP.

“We are assesing the financial implications of this deal but the board reserved its position on the matter and shall inform the public soon to that regard,” Fishcor board chairperson Heinrich Mihe Gaomab said on Friday.”

Gaomab then explained that these agreements have ceded and transferred Fishcor’s rights, obligations and title deeds to SPP through third party agreements.

Read the rest of the story at https://neweralive.na/posts/fish-factory-deal-haunts-fishcor-as-firm-considers-rebranding-to-restore-tarnished-image