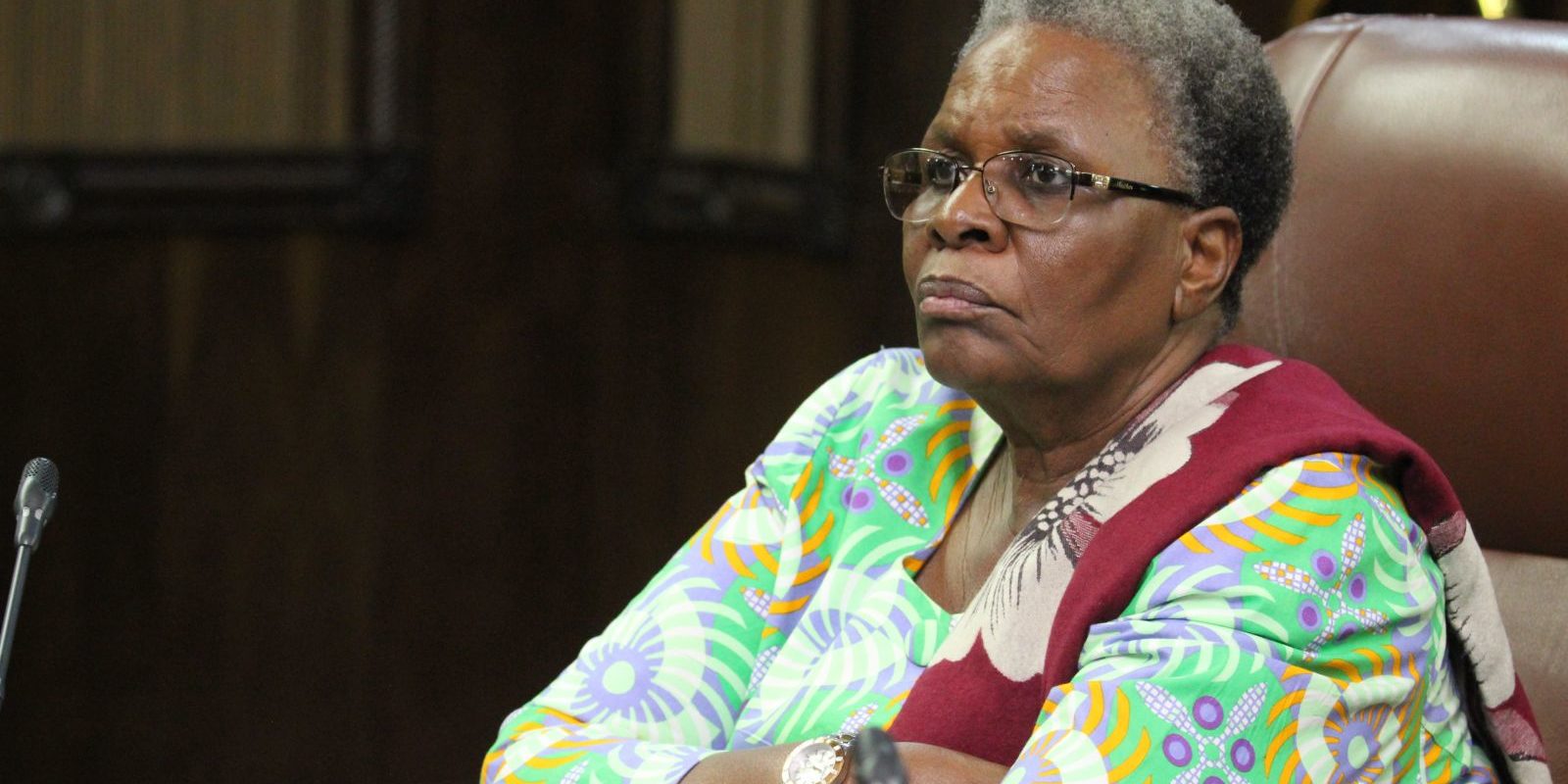 In an attempt to attract more investment to the country, government will soon introduce electronic visa applications, and plans are afoot to grant businesspeople long-term visas.

“When you realise the person is a serious long-term business person, you don’t want them to be in long queues looking for visas,” she noted. There have been concerns raised that the rate at which Namibia is issuing visas is slow and it negatively affects investors or business people wishing to visit the country.

“The visas, particularly where we have our missions, I cannot really say they are slow… maybe they are, but all efforts are made to speed up these visas. An announcement was made that come 1 September 2020, we will open our border for tourists. We have already directed our missions abroad to start issuing visas,” she said.

Justice minister Yvonne Dausab says although the borders are opened locally and internationally, the health minister Dr Kalumbi Shangula still has the prerogative to direct how the movement of people will be regulated to suppress the further spread of Covid-19.