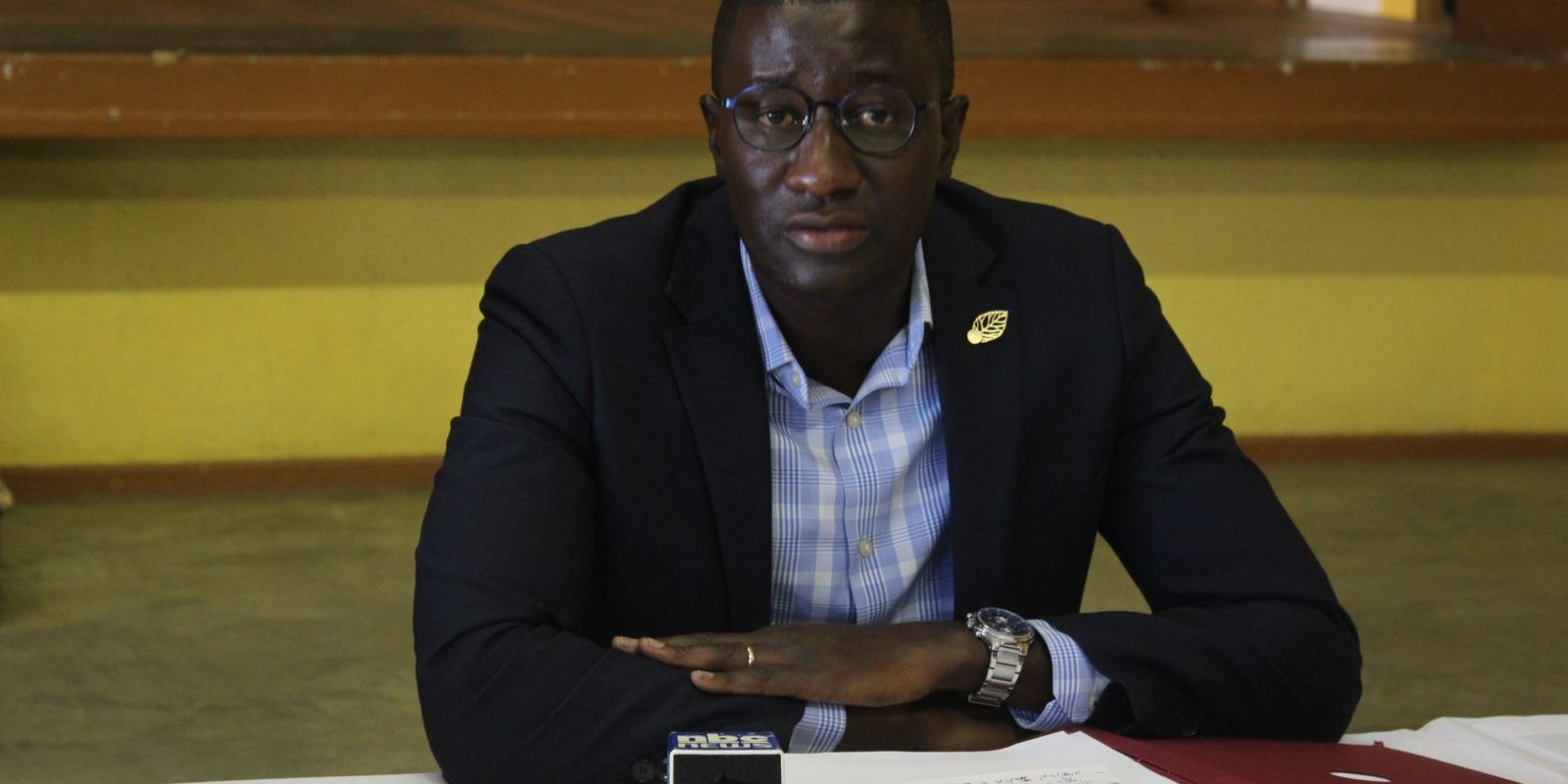 Otjozondjupa governor James Uerikua has fulfilled his promise to the residents of Okahandja after delivering 50 erven to the landless at the Garden Town. “Today, exactly 62 days since our first meeting, we are here to deliver on our promise and walk the talk. After less than three months, we returned to allocate the 50 erven with more to come,” said the charismatic Uerikua while addressing residents of Ekunde.

The governor’s allocation of erven comes less than a month of a protest, organised by landless residents of the town, who rallied at the municipality offices, where they demanded the removal of the entire town’s leadership.

The residents have, over the years, been accusing the municipality of selling land to developers for peanuts and allocating land to Windhoek residents and Chinese nationals at their expense.

“As you can see, water and sanitation are being taken care of so that our people will have proper facilities – more especially during this period of fighting the Covid-19 pandemic,” he said.

Uerikua said providing housing is providing dignity. He said this has certain social amenities that need to accompany it: water and sanitation – and the government is committed to providing such facilities.

“Fellow inhabitants of our mighty Otjozondjupa region, this chronology of events demonstrates great commitment by government, the regional leadership, as well as the local authority to deliver on this difficult question of land with the ultimate goal of restoring dignity of the people of Okahandja and by extension the citizens of our nation,” said the governor.

Read the rest of the story at https://neweralive.na/posts/governor-promises-more-plots-for-landless