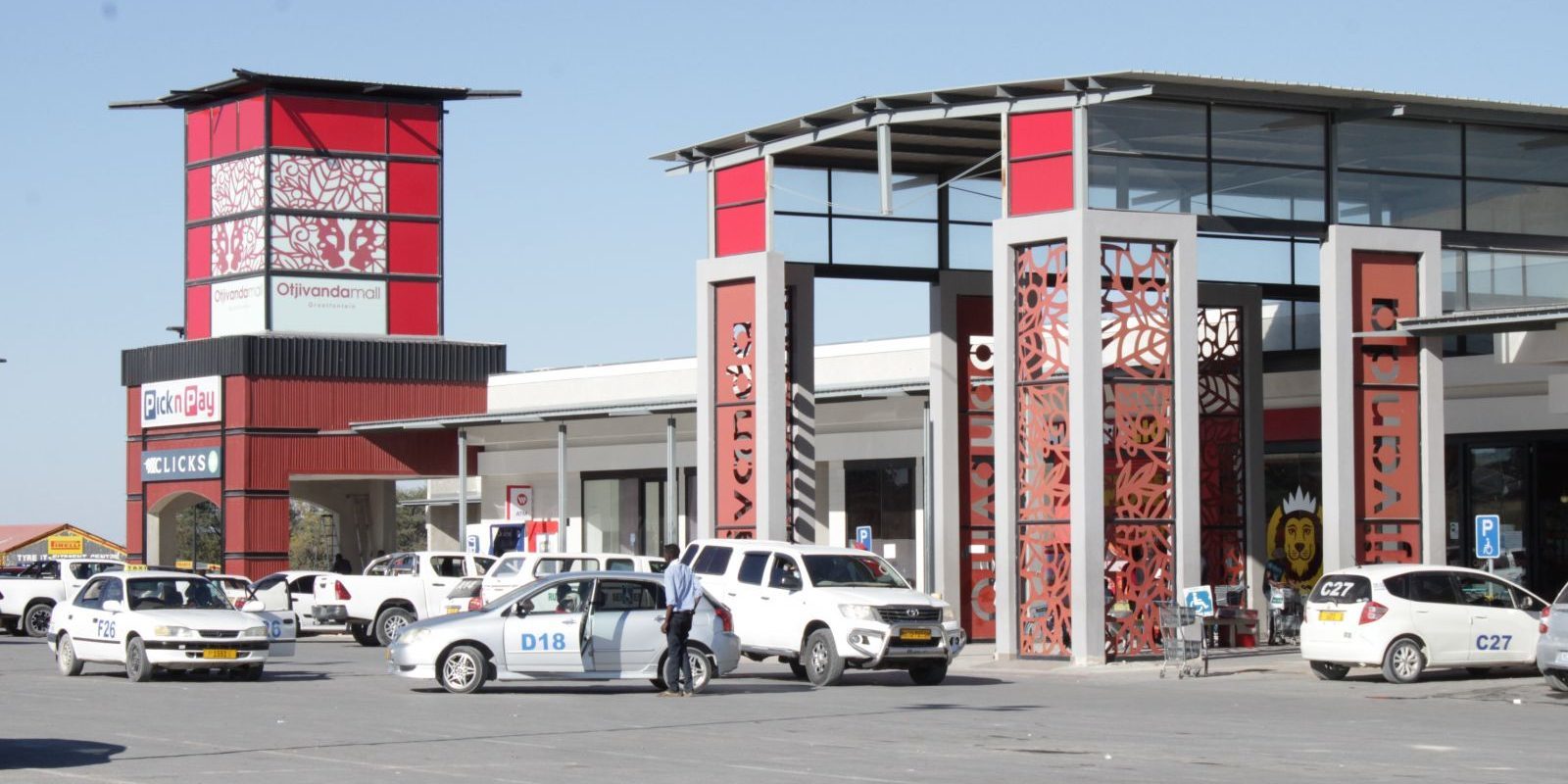 The Ministry of Urban and Rural Development says investigations at the Grootfontein municipality, where local authority officials are embroiled in allegations of serious maladministration, were at an advanced stage.

The ministry said as soon as investigations are complete, the findings would be shared with the Anti-Corruption Commission (ACC) for possible action. The ministry’s executive director, Nghidinua Daniel, told New Era this week they have been working closely with the ACC since the launch of the investigation into the alleged irregularities, dubious land sales and corruption.

Last week, the chairperson of the municipality’s management committee Jack Tsanigab was arrested over corruption allegations and released on bail of N$4 000. He was arrested for fraud, forgery as well as corruption after he allegedly falsified a loan application document and an income certificate.

“It is true that the ministry, in the past years, received complaints about suspected maladministration and the like at Grootfontein municipality,” Daniel told New Era this week.

Get the rest of the story On – https://neweralive.na/posts/grootfontein-probe-at-advanced-stage