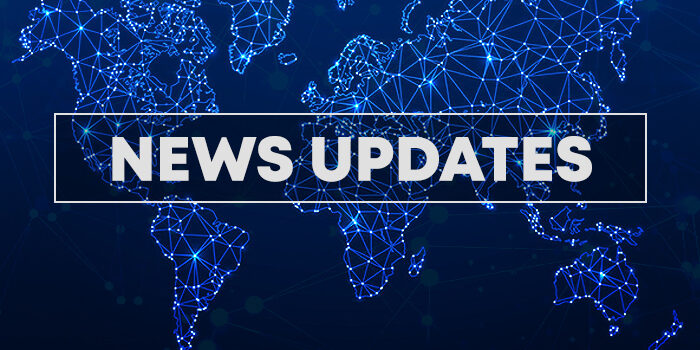 Two of the three people convicted of murder and sentenced to life imprisonment by the High Court want the court to grant them leave to appeal their convictions and sentences in the Supreme Court.

David Kondjara (40) and Donald Hindjou (31) were convicted of murder with direct intent and sentenced to life imprisonment on 4 March 2022.

They were convicted together with Anastancia Lubinda (40) who is said to have hired them to kill her husband Peter Rosco Muleke who was 36 at the time of his demise for a fee of N$5 000. The body of Muleke surrounded by bloody rocks was found near Penduka in Goreangab on 30 March 2015.

Judge Johanna Salionga found that they actively participated in the plot to murder Lubinda’s husband.

One of their co-accused, David Matali died in custody.

The judge acquitted two of the co-accused, Abuid Uazeua (40) and Oviritje musician Dollam Tjitjahuma after the State conceded they failed to conclusively prove their case.

Lubinda, Kondjara and Hindjou were convicted on the strength of confessions they made to different magistrates, in which they admitted to being at the crime scene, but denied participating in the brutal act. They disputed the confessions during the trial and said they were unduly influenced to make the confessions.