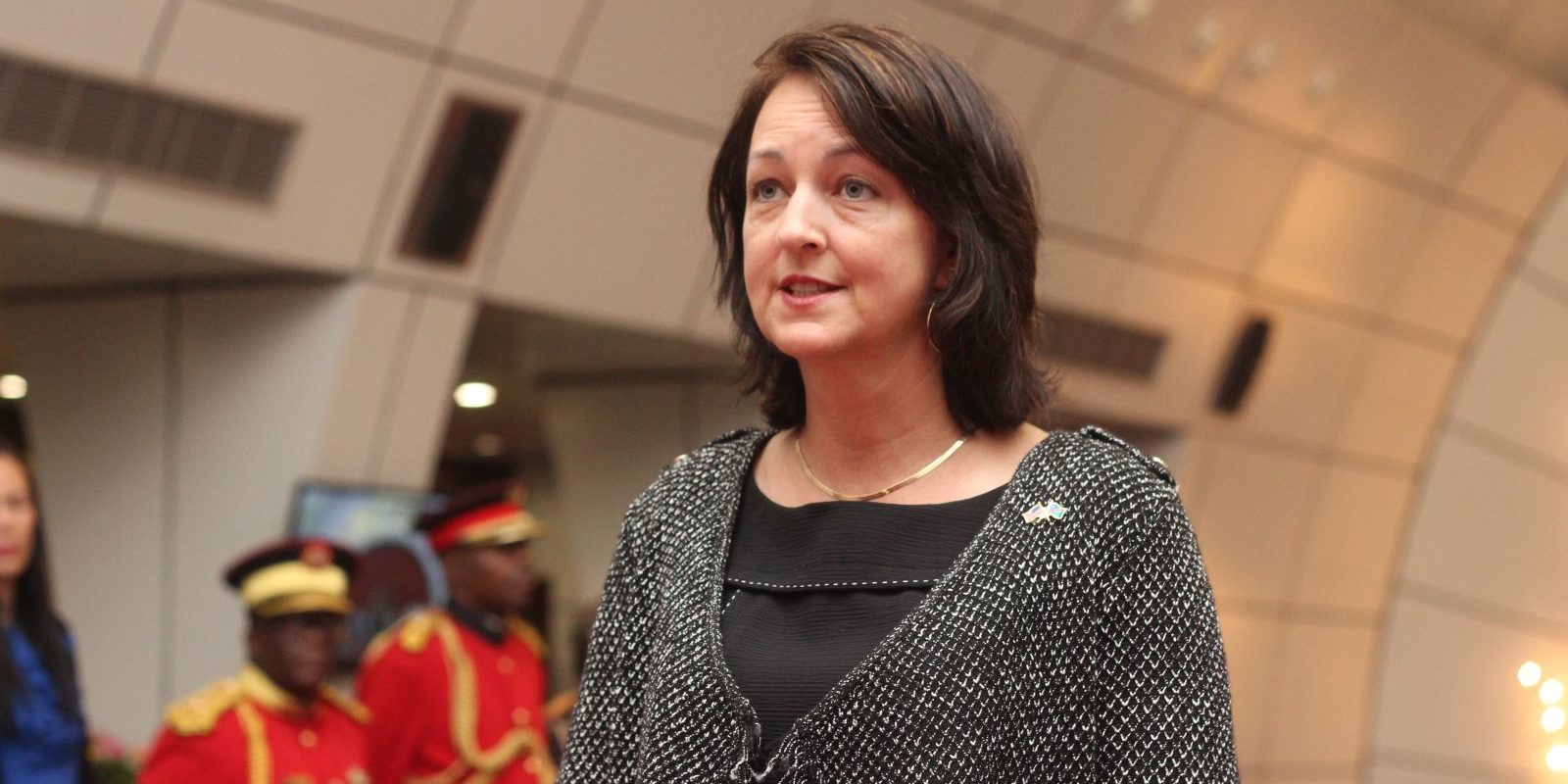 The US President’s Emergency Plan for Aids Relief (Pepfar) will contribute about N$1.5 billion (US$89 million) to Namibia in 2021 for HIV/Aids programmes.
The funding is an increase of about N$200 million from the N$1.3 billion (US$81 million) that the programme provided this year.

US Ambassador to Namibia Lisa Johnson yesterday said the N$1.5 billion will move US-Namibian efforts another step toward reaching the HIV epidemic control. She described Namibia as being a global leader in nearing epidemic control, saying 95% of the people with HIV know​ their status and are on treatment.

Further, she said, 92% of the people on treatment take their medications regularly and are ‘virally suppressed,’ meaning the virus is not detectable and cannot be transmitted.

The 2021 the Pepfar funding, which starts with the US fiscal year on 1 October this year, will support the Ministry of Health and Social Services to move those percentages even higher, with a goal of reaching the UNAIDS target of 95-95-95.

UNAIDS has ambitious targets of ending the Aids pandemic by 2030 and prevent nearly 28 million new HIV infections and 21 million Aids-related deaths around the world.

The US embassy’s Pepfar coordinator Carey Spear said the HIV programmes that the N$1.5 billion will support include the DREAMS programme, which will double its budget and triple the number of adolescent girls and young women it works with to keep them free from HIV.

More of the story at https://neweralive.na/posts/n15-billion-war-chest-to-fight-hiv