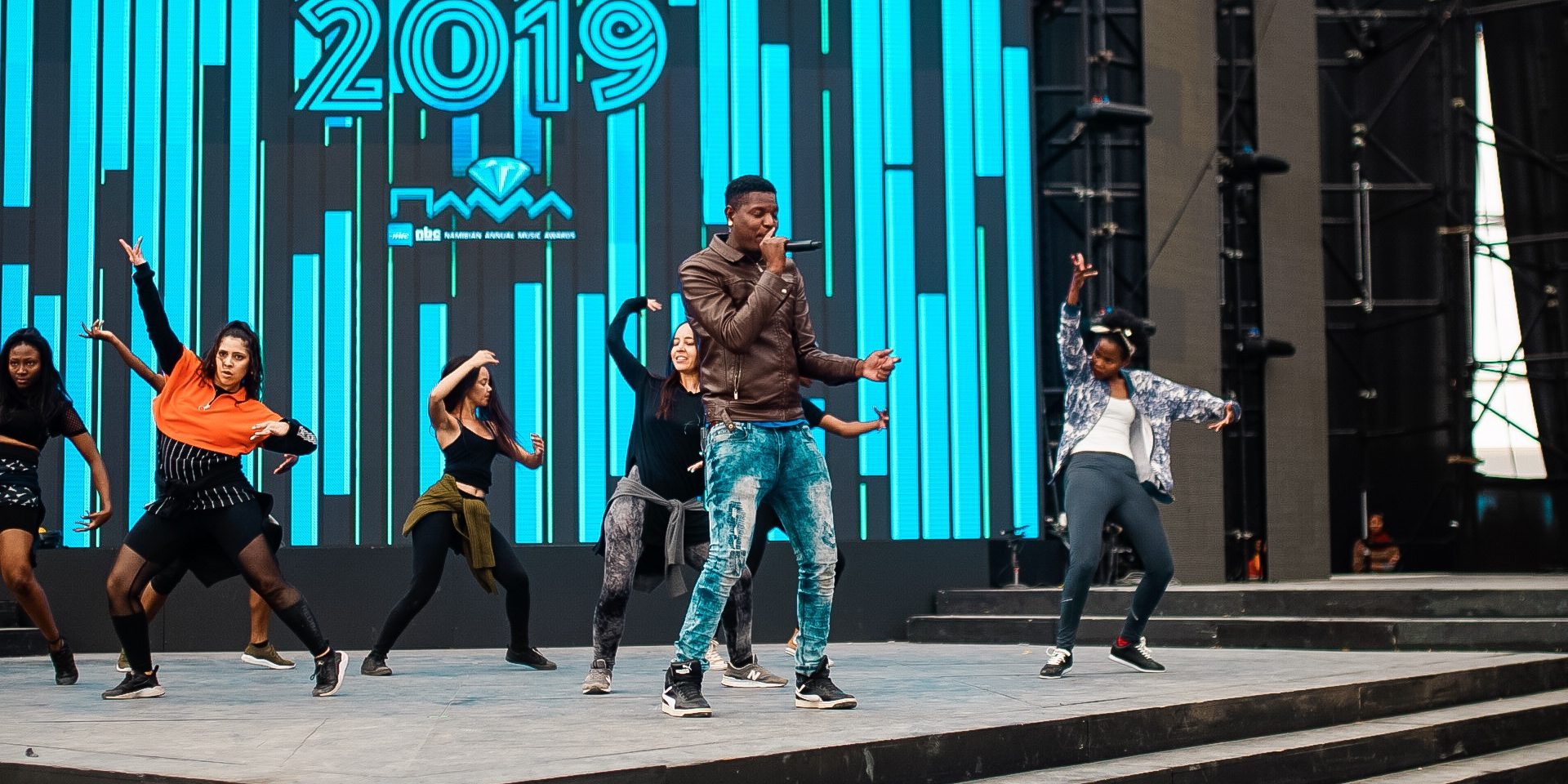 The tenth and undoubtedly the best national musical event on the continent will be hosted this year on 2 May at the Swakopmund Dome, said Namibia Annual Music Award (NAMA) executive chairperson Tim Ekandjo at a press briefing this morning.

Having been a premier event on the Namibian calendar since 2010, the 2020 edition event, will also be the departure of MTC from the project it took on 9 year ago.

At the briefing, Ekandjo revealed that 650 entries have been received for the 10th edition and impressively only a 101 entries saw the axe at the hands of the vetting committee.

This number, according to Ekandjo, although not favorable, is an indication that artist have come to comply with entry rules.

“While we commend the vetting committee, the artists have really made an effort to make sure they enter in the right category and this comes to show that we have grown.”

Ekandjo also shared that phase one of the judging process has been completed and the second phase had commenced last week. The second face will look into nominating artists for the top six categories which are usually not open for entry from the artists.

“We are looking forward to creating a different look and feel of the NAMA 2020 while capturing moments for the awards for the last 9 years. The sitting arrangement will also be different and those attending can expect a more engaging feel. This year, we are doing away with the VIP tickets, this means everyone will have a VIP 270-360-degree event experience on the night,” said Ekandjo.

Ticket sales has commenced and music lovers are thus urged to buy their tickets at the cost of N$350 with Webtickets at any Pick n Pay outlets countrywide.

The committee is yet to select performing artists for the evening to fill the 30 available slots. Ekandjo emphasized that the performance slots are given preference to nominated artists, adding that the awards are pinned to celebrate those who made the nominee list and thus only fair to select performers from that slant.

“Right after the nominee announcement, which is scheduled for 27 March 2020 at the National Theatre of Namibia, we will also be running an SMS competition where we ask the public which artist they would like to see back on the NAMAs stage.”

“We will be pushing boundaries this year and look forward to a spectacular close of the NAMA project and celebrating our 10th anniversary.”