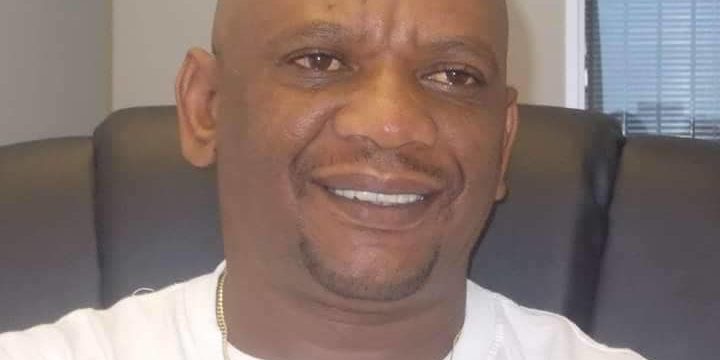 Arguably one of Namibia’s best pianist of all time, Dennis Eiseb will be honoured with the 2020 NAMAs Lifetime Achievement Award. Mr Eiseb is due to receive this award on Sat, 5th September. The Lifetime Achievement Award is reserved for an artist who has achieved legendary music status over his/her lifetime and has contributed immensely to the music industry with their music.

“We are extremely excited to honour Mr Eiseb with this musical honour, especially while he is still alive because he gets to appreciate it. Mr Eiseb started his musical journey in the early 80’s while still at school with the band called Young Faces as a vocalist and keyboard player. Later on, he moved on to ‘Ama Africa’ band based in Okahandja.

The band later became ‘The Heroes’ and joined the liberation struggle under the umbrella with the NUNW, with the likes of comrades, Ithete, Lubowski, Esau and others. After independence, Dennis Eiseb was part of Rakotoka band and toured around Europe for almost 10 years.” Said Nama Executive Chairperson Tim Ekandjo.