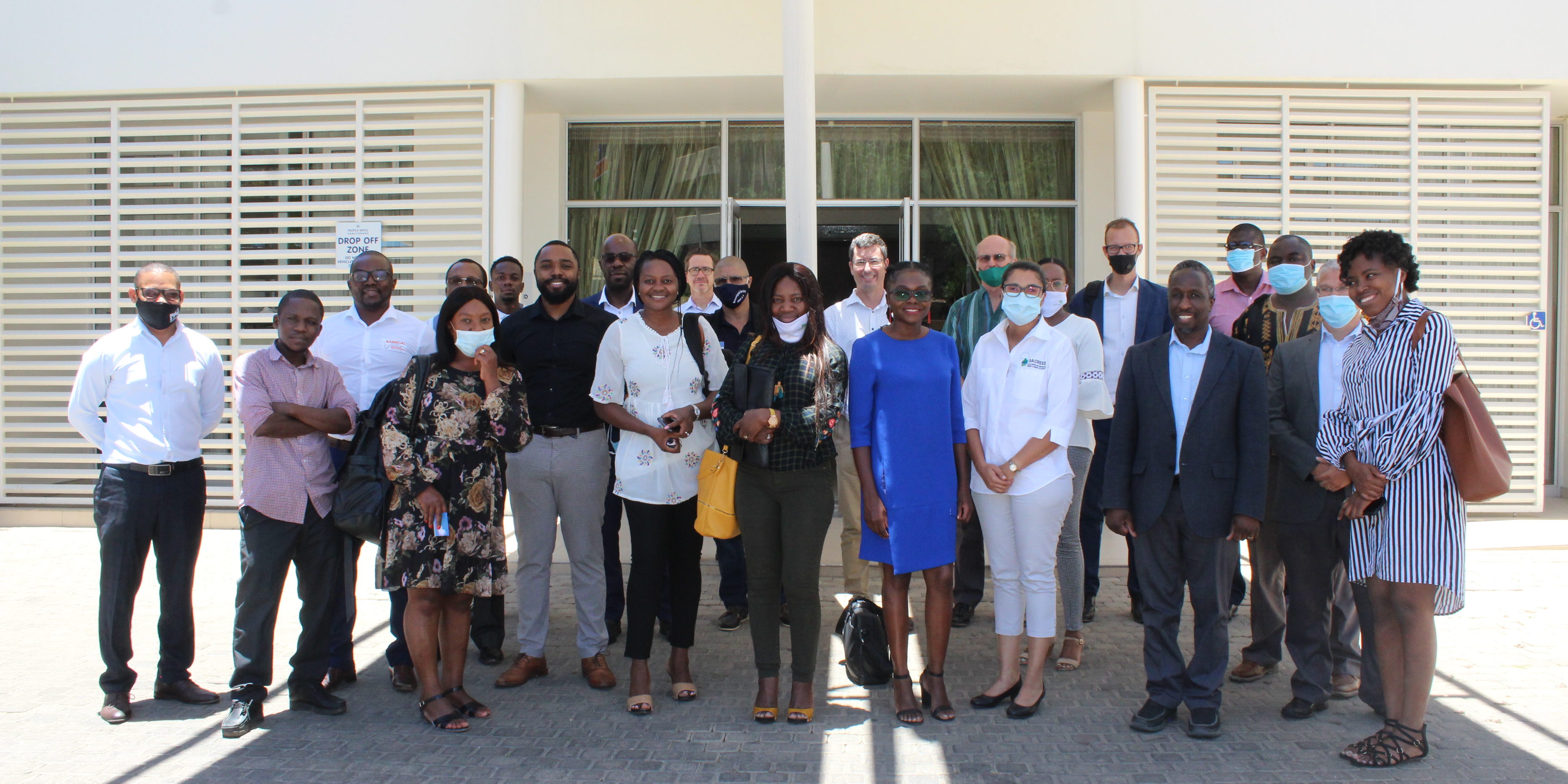 An atlas of Green Hydrogen potentials in Southern Africa is being compiled as part of the first phase of the Go Green Go Africa Initiative aimed at creating a green hydrogen-driven economy to support sustainable development and contribute to the fight against climate change in Sub-Saharan Africa.

The Southern African Science Service Centre for Climate Change and Adaptive Land Management (SASSCAL) in partnership with the SADC Centre for Renewable Energy and Energy Efficiency (SACREEE) is coordinating the Atlas of Green Hydrogen Generation Potentials in Africa: H2Atlas- Africa. The H2Atlas-Africa is part of Hydrogen to Power-Africa, an initiative of the German Federal Ministry of Education and Research (BMBF) in partnership with a consortium of African relevant institutions to explore the potentials of green hydrogen production from the enormous renewable energy sources on the African continent. The aim is to support sustainable and economic development through a viable hydrogen economy.  Africa has immense potential to become an exporter of green hydrogen with resultant boost to the economy and contributing to the international energy market.

The compilation of the Green Hydrogen Potential Atlas in SADC is being implemented in 12 countries, while 13 countries are participating in West Africa. Different technical, ecological and socio-economic factors will be collated and analysed to produce an interactive atlas that will pinpoint to the potential of Green Hydrogen production. Without this base information, the next steps could be compromised.

The Green Hydrogen Atlas will obtain views from stakeholders on the ground and by so doing ensure ownership of this phase and follow up phases. National teams are active on the ground collecting data as well as liaising with national stakeholders. The team envisages that by mid-2021 it would have a validated the Hydrogen Atlas that identifies the potentials and identifies requirements in terms of the infrastructure that needs to be developed.

The Green Hydrogen Atlas-Africa project, to which the German Federal Ministry of Education and Research has allocated €5.7 million in funding, is placing Southern Africa on the road to contributing meaningfully to the global Sustainable Development Goals.

Hydrogen as energy carrier for the future has gained global interest to supply the energy demand of the world and concomitantly reduce toxic emission and dependence on fossil fuel.