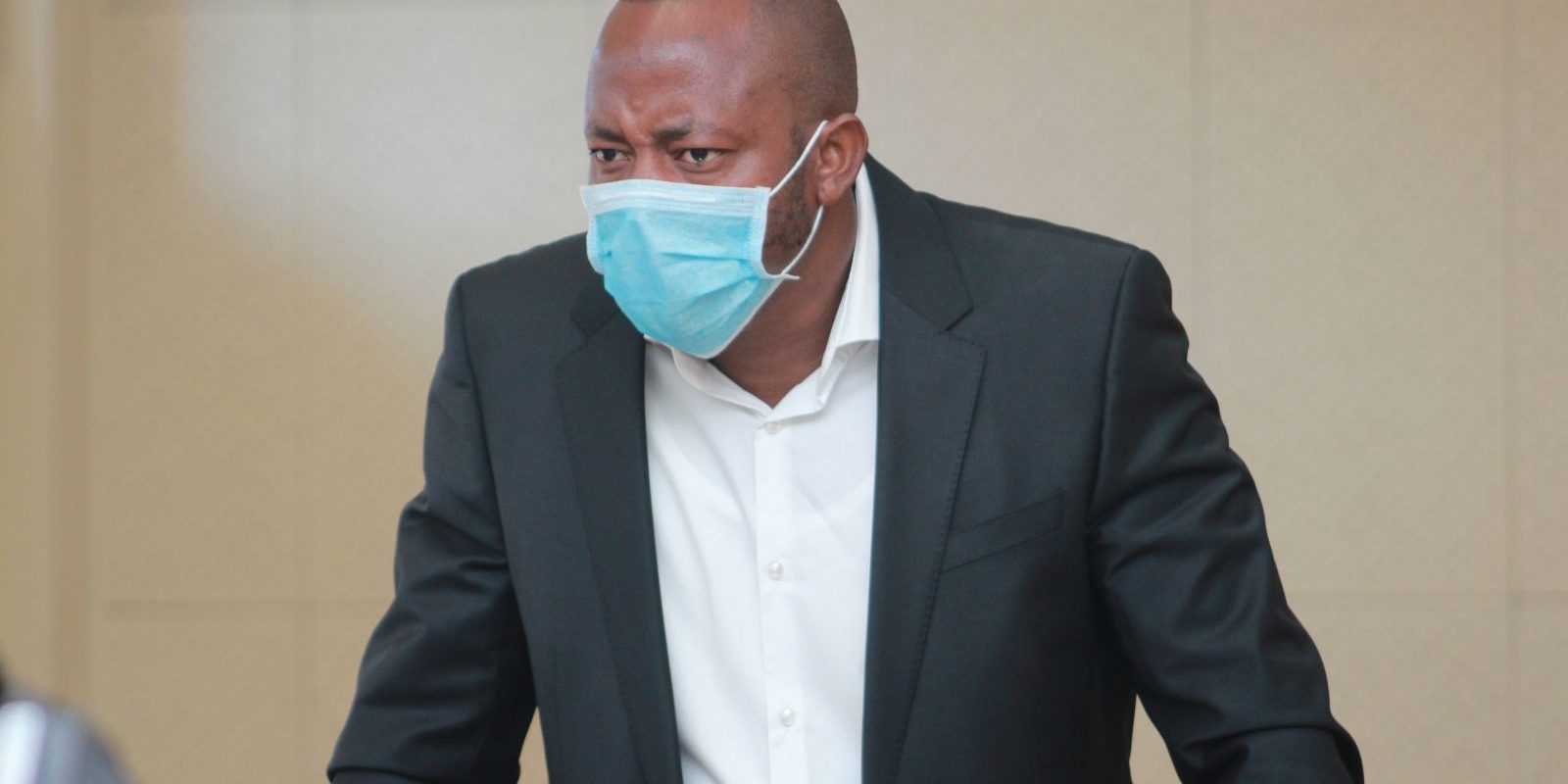 Suspended CEO of the state-owned National Fishing Corporation of Namibia (Fishcor) Mike Nghipunya has approached the High Court in an attempt to be released from police custody.

Nghipunya is appealing the decision of the lower court to refuse him bail in July, stating the said court misdirected itself in law and fact in its finding that his release on bail will not be in the interest of the public or administration of justice.

In his appeal to be released on bail, Nghipunya states that the court erred in judgement, as there was no evidence presented in court indicating that he will interfere with investigations or that he is a flight risk.  Furthermore, the court over-emphasised the interest of justice while overlooking the presumption of innocence till proven guilty in the Bill of Rights, Nghipunya argued.

In July, deputy chief magistrate Ingrid Unengu denied Nghipunya bail, stating that although he did not abscond during the three months of knowing that he was a person of interest, his circumstances have changed since then and he will be likely tempted to abscond and thus it would be too risky to release him on bail.

Furthermore, the court could not exclude the possibility that he will not interfere with investigations as during the bail hearing, he admitted to being a ‘yes man’ when he followed instructions from his co-accused and former boss James Hatuikulipi and former fisheries minister Bernhard Esau to make the questionable payments.

Read the rest of the story at https://neweralive.na/posts/nghipunya-takes-release-fight-to-high-court