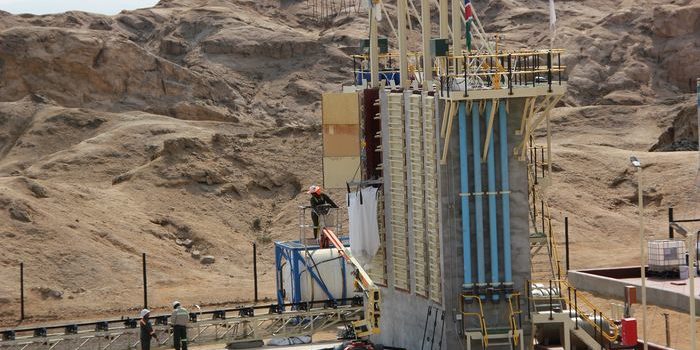 Since the publication’s inception some 13 years ago, Etango has played a key role in the promotion of renewable energy technologies in Namibia and has been the one-stop publication for anyone seeking information on developments in the local and regional RE sector.

From the onset, Etango has been a firm believer in Namibia’s renewable energy potential and it is without a doubt that with our close cooperation with REIAoN we will be able to help push forward the agenda to add more megawatts of power generated from renewables to the Namibia energy mix.

Renewable energy will not only speed up Namibia’s quest to become energy independent and increase access to electricity for the population, but will also go a long way towards reducing the country’s carbon footprint as per stipulations and commitments made by world states under the Paris Agreement of 2016.