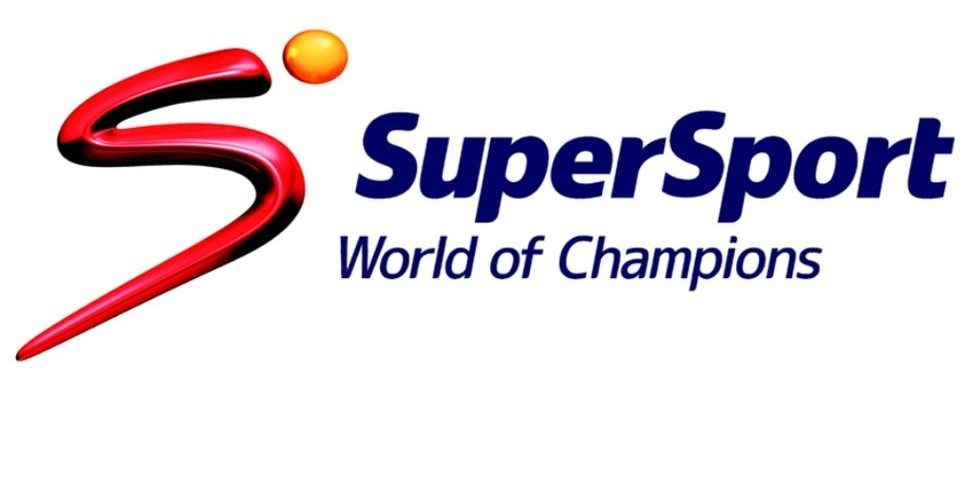 With the current shortage in live action, SuperSport has converted its channels to themed offerings focusing on the best historical sporting moments and fascinating documentaries which will fuel your passion as we await the return of our heroes to fields, tracks and rings around the world.

SuperSport has even invited its viewers to help decide their favourite events to relive, with broadcasts each afternoon on SuperSport 1 chosen on the back of suggestions from DStv and GOtv subscribers.

The viewer suggestions for Monday 6 April opens with the WBC Welterweight Title fight between Floyd Mayweather and Victor Ortiz, and features further fighting action from boxing and UFC before switching over to tennis, with the 2016 Wimbledon Men’s final between Milos Raonic and Andy Murray, as well as the 2017 Roland Garros final between Jelena Ostapenko and Simona Halep.

The documentary highlight for Monday 6 April is a four-part series covering the life of Argentine football great Diego Armando Maradona. “I am Maradona, who makes goals, who makes mistakes. I can take it all, I have shoulders big enough to fight with everybody,” said the man who is infamous for his ‘Hand of God’ goal against England in the 1986 World Cup.

Tuesday 7 April sees the viewer suggestions feature another classic tennis battle as SuperSport viewers can relive Serena Williams’ astonishing meltdown in the final of the 2018 US Open, Floyd Mayweather’s victory over Miguel Cotto and a classic Formula 1 race, the Hungarian Grand Prix from 2014.

The top documentaries on that day focus on past greats from the FIFA World Cup as well as Kenny Dalglish, a football legend both in England and Scotland who is best remembered for the success he enjoyed as a player and manager of Liverpool.

Wednesday 8 April features a look back at two of the greatest sporting moments in history: ‘The Rumble in the Jungle’, Muhammad Ali v George Foreman in 1974, and ‘The Miracle on Ice’, USA v USSR Ice Hockey at the 1980 Winter Olympics. Both ended in upset victories, with Ali famously taunting his opponent with the following legendary lines in the build-up to the fight:

“Float like a butterfly, sting like a bee – his hands can’t hit what his eyes can’t see,” said Ali. “I’m so fast that last night I turned off the light switch in my hotel room and got into bed before the room was dark. I done something new for this fight. I wrestled with an alligator. I tussled with a whale. I handcuffed lightning, I thrown thunder in jail. Only last week I murdered a rock, injured a stone, hospitalised a brick. I’m so mean I make medicine sick.”

Thursday 9 April features Manchester United’s 8-2 demolition of Arsenal from 2011 and last year’s bonkers German Grand Prix at a wet and wild Hockenheim as the SuperSport viewers’ choice, while the documentaries to watch focus on some of the sporting world’s greatest rivalries (The Ashes cricket between England and Australia, as well as ‘El Clasico’ between Real Madrid and Barcelona), as well as the incredible tale of Nigeria winning the Gold medal for men’s football at the 1996 Olympic Games in Atlanta.