‘We Will Continue Fighting’, Cheif Rukoro 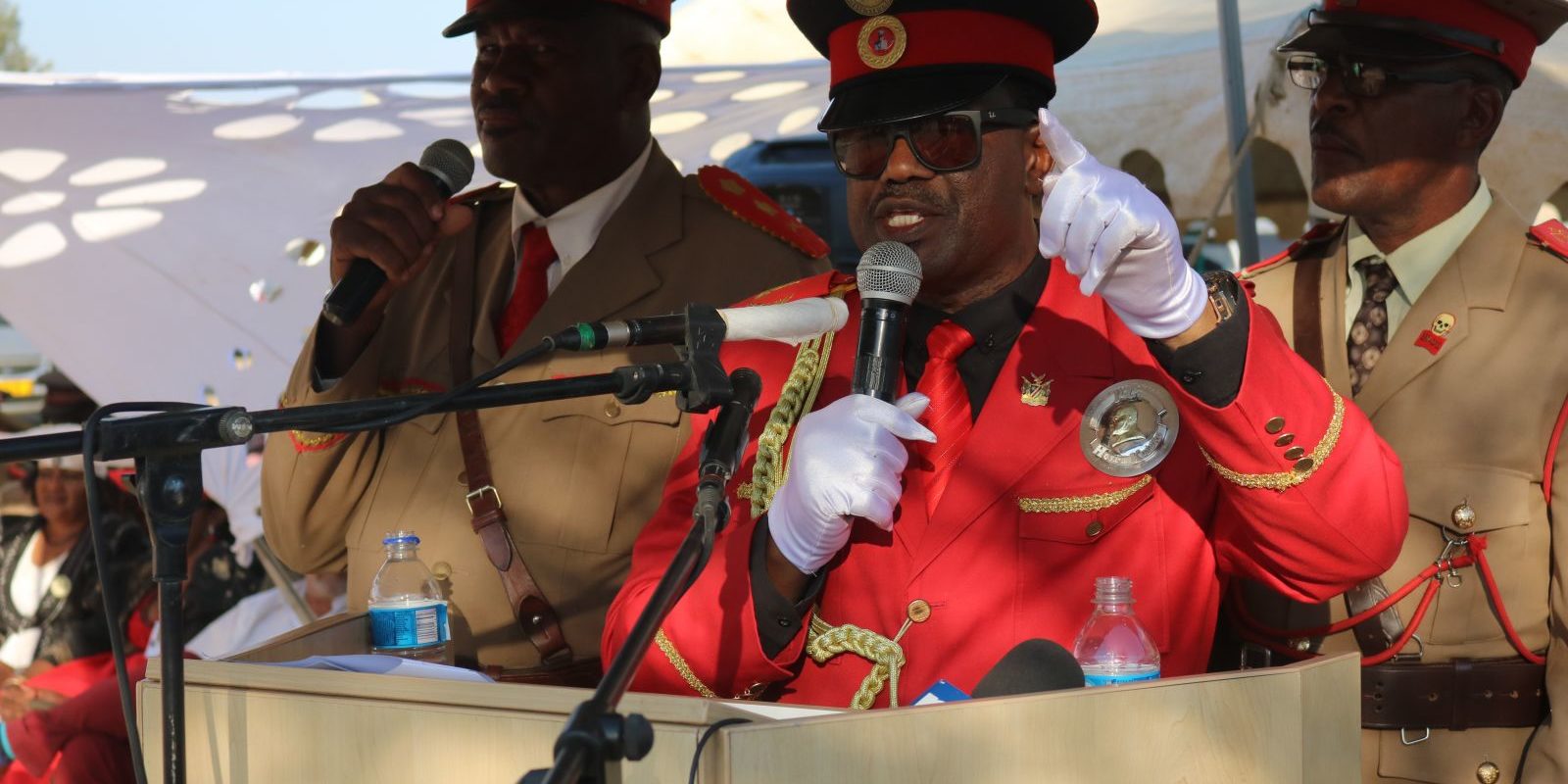 Ovaherero Paramount Chief Vekuii Rukoro says their fight with colonial power Germany over the 1904-1908 genocide was far from over despite last week’s ruling by a US Court of Appeals in New York that threw out an appeal by the Ovaherero and Nama, who sued the German government over atrocities committed in Namibia.

In a court judgement delivered on Thursday, the appeals court upheld the US District Court for Southern New York’s decision that it has no jurisdiction to hear the matter under the Foreign Sovereign Immunity Act.

“The terrible wrongs elucidated in Plaintiffs’ complaint must be addressed through a vehicle other than the US court system,” read the judgement.

The affected communities are seeking reparations over the 20th-century genocide and the right to representation at talks between the German and Namibian governments.
Reacting to the judgement, Rukoro at the weekend vowed to continue fighting.

“This is a marathon not a 100 metres race; there are higher courts ahead. We will be approaching higher courts up until we reach the highest Supreme courts; we will continue fighting. We are still optimistic,” Rukoro told his followers in a WhatsApp audio on Saturday.

In January 2017, the Ovaherero and Nama people filed a class-action lawsuit in which they sued Germany for excluding them from current negotiations between the German and Namibian governments concerning the 1904-1908 genocide.

Between 1904-1908, German soldiers killed over 65 000 Ovaherero and an estimated 10 000 Nama in a revolt against land seizures by colonists in what historians and the United Nations have long called the first genocide of the 20th century.

Read the rest of the story at https://neweralive.na/posts/we-will-continue-fighting