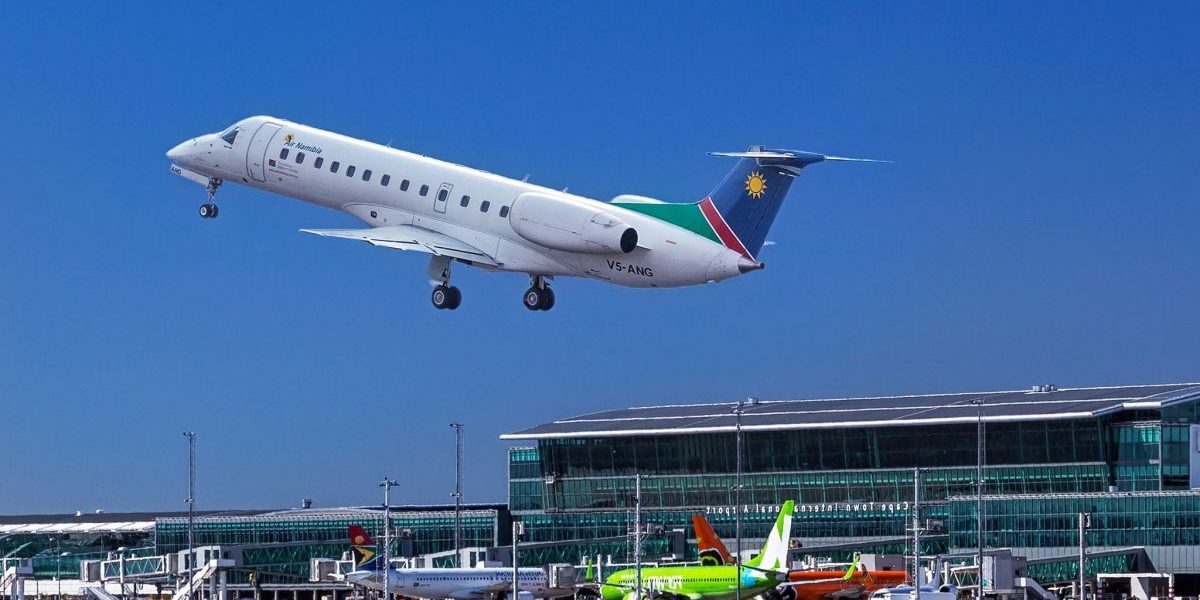 Air Namibia will require at least N$193 million to restart operations after months of huge losses and the grounding of commercial passenger flights due to the Covid-19 outbreak. Airlines worldwide are battling for survival after lockdowns and travel bans brought the sector to a virtual standstill.

In its proposal submitted to government and seen by New Era, the national airline management is asking a N$193 million bailout to help repay debt and resume operations after the lifting of Covid-19 travel bans. The airline management said its major objectives include optimally utilising the six aircraft, comprising two A319 Airbus planes as well as four Embraer ERJ 135 jets.

“Restart will be focused on viable routes and will gradually grow to the full schedule as aircraft and crew become available,” reads the proposal. The plan will also include rightsizing the workforce to meet schedule demand.

“In partnership with the shareholder, stakeholders and foreign missions aggressively promoting Namibia as a safe and tourist destination,” the company said in a 32-page slide presentation.

Read the rest of the story at https://neweralive.na/posts/air-namibias-n193-million-restart-plan