BIG Could Cost Up To N$13 Billion 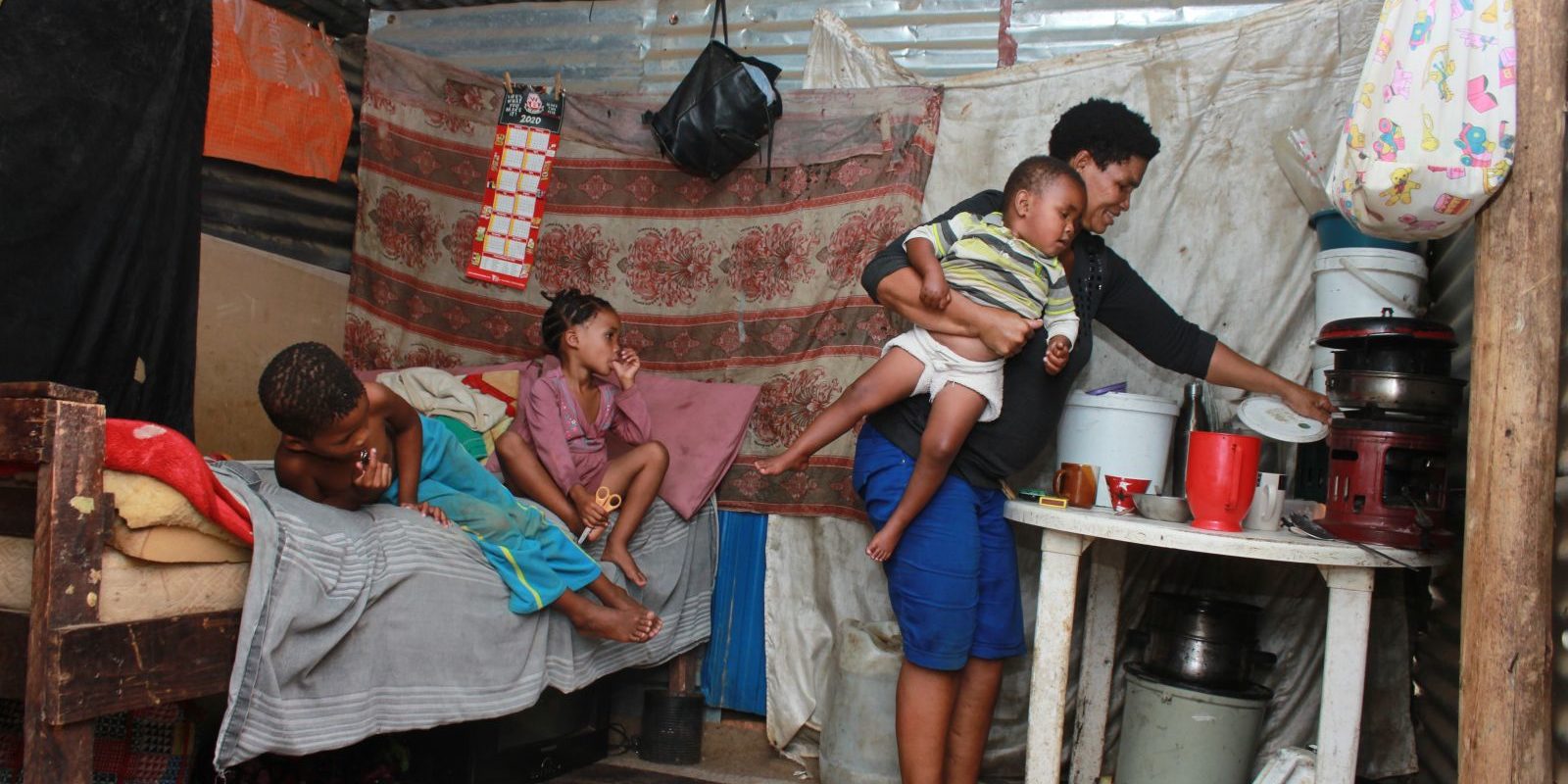 A proposed universal Basic Income Grant (BIG) for every Namibian can only be sustainably implemented if government finds the funds for the initiative from existing sources, as the country cannot afford to increase either the budget deficit or its public debt.

The BIG Coalition of Namibia, spearheaded by the Economic and Social Justice Trust, has proposed a monthly grant of N$500, which economists estimate could cost the country as much as N$13 billion per annum, assuming a population of 2.35 million up to the age of 60 years.

Commenting on the proposed introduction of a universal BIG, which means every Namibian would be eligible for the monthly grant, local economist Klaus Schade said the grant could lift many Namibians out of income poverty.

“Since it strengthens the purchasing power of the poor and low-income earners, it will benefit Namibian producers, since poorer households spend a larger share of their income on domestically-produced goods and services than better-off households.
Furthermore, it would channel cash into areas with little cash in circulation and could, therefore, induce additional economic activities,” he said in response to New Era questions.

“However, the overall, economy-wide impacts will depend on how the BIG is being financed. Reallocating current expenditure, increasing taxes or any other means of funding will also have economic impacts that might or might not outweigh the benefits. Therefore, it is important to run some robust economic analyses.”

Schade explained that while there will be some savings on the BIG since it will replace current child grants that are allocated about N$1 billion in the current budget, the net effect on the budget could be about N$13 billion.

Read the rest of the story at https://neweralive.na/posts/big-could-cost-up-to-n13-billion