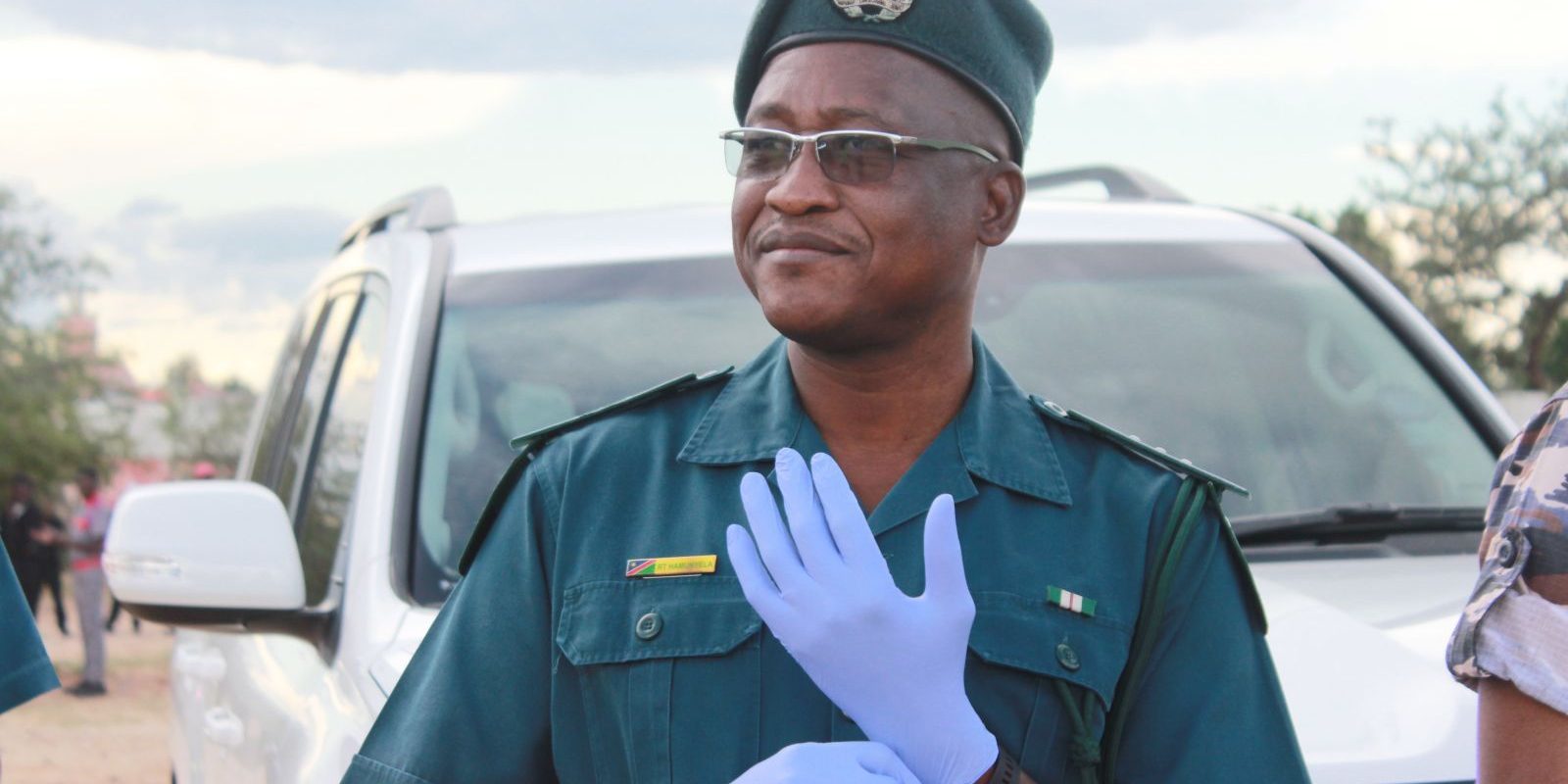 As Covid-19 spreads throughout the country, 12 offenders and one officer at the Windhoek correctional facility have tested positive for the virus.

Health minister Dr Kalumbi Shangula announced yesterday that 13 of the 72 cases reported in Windhoek were recorded at the prison facility.

“It is imperative that people secluded places like prisons, holding cells, hospitals, hostels, police camps and military barracks observe more precautionary measures, as the risk of fast transmission to a number of people is very high in these settings,” said Shangula.

The Walvis Bay correctional facility was also hit by Covid-19 when three officials there tested positive some months ago.

Approached for comment on possible decongestion measures, Commissioner General Raphael Hamunyela, who heads the Namibian Correctional Service, said there was little they could do to get the situation under control.

Get the rest of the story On – https://neweralive.na/posts/corona-hits-windhoek-prison-shangula-warns-walvis-bay-against-lowering-guard