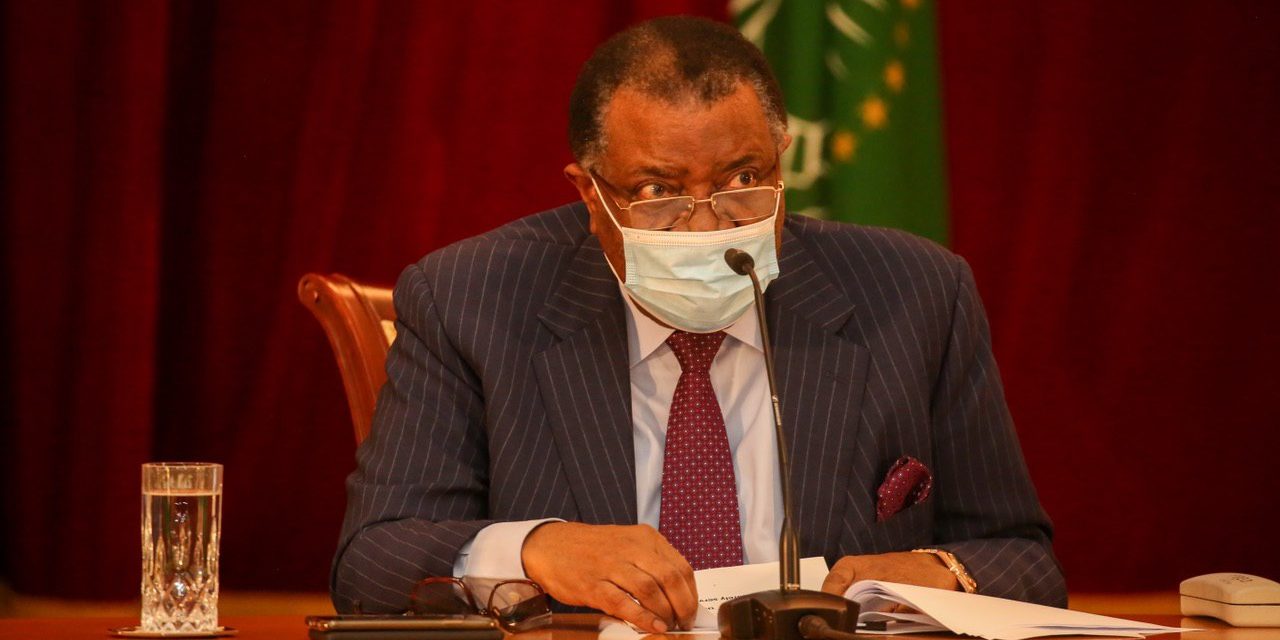 President Hage Geingob yesterday hailed the United Nations’ (UN) role in the attainment of Namibia’s independence, saying the organisation has become the guarantor of human dignity for millions of people across the world.

In his virtual message on the occasion of the 75th anniversary of the UN, Geingob said the fact that for 75 years the world has averted a Third World War is testament to the “success of this great human experiment in multilateralism”.

“We recognise the pivotal role this distinguished organisation has played to promote and sustain world peace, and in the decolonisation of Africa. As Namibians, we can attest to this fact, given our own history,” Geingob said.

He said in 1960, Ethiopia and Liberia instituted proceedings against apartheid South Africa at the International Court of Justice regarding the interpretation and application of the country’s mandate over Namibia, then South West Africa.

“On 18 July 1966, the International Court of Justice dismissed the case due to a technicality. Based on that technicality, the ICJ did not deal with the merits of the case and failed to rule on the legality of Apartheid South Africa’s occupation of Namibia,” he added.

However, he said, in the same year, the UN general assembly passed resolution 2145, declaring the mandate terminated and that South Africa had no further right to administer Namibia.

Therefore, Geingob said, the UN assumed direct responsibility for Namibia.  “Thus, we are grateful that the UN was able to accompany us to independence and it was a proud day when, on 21 March 1990, we received the instruments of power from secretary general Javier Pérez de Cuéllar to commence a new chapter in Namibia’s history,” Geingob said.

Read the rest of the story at https://neweralive.na/posts/geingob-hails-united-nations-role-in-namibias-independence.