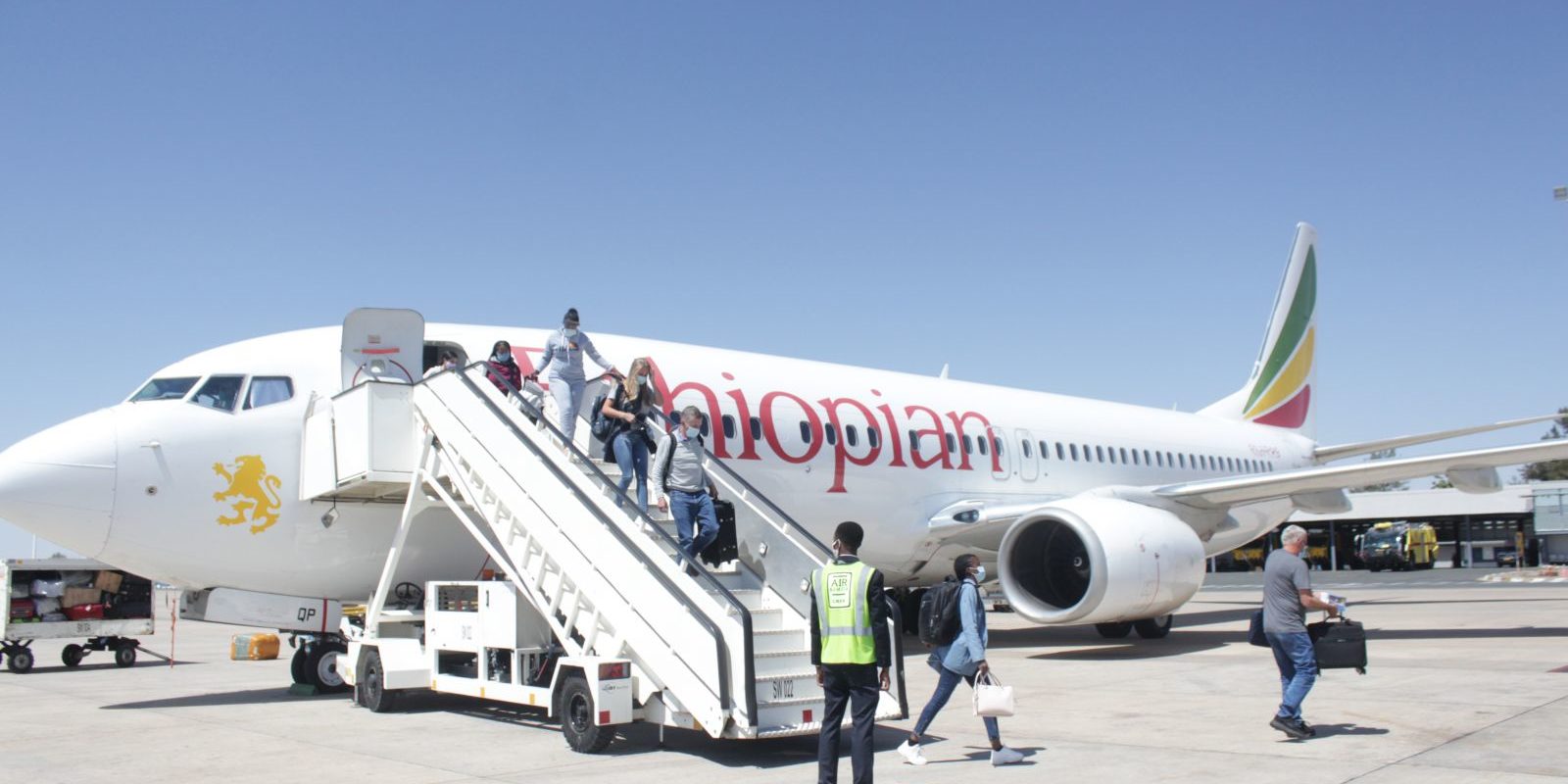 The Hospitality Association of Namibia (HAN) says although Namibia has opened its borders for international travel, the numbers of tourists coming in are still very
low.

HAN CEO Gitta Paetzold said it is delightful to witness the excitement among tour operators and tourism businesses sharing stories of their first guests arriving after a break of six months.

“At the moment, the numbers are still very low though, as most of the people on the incoming planes seem to be returning residents, students, volunteers and diplomats. But there have been a few hunters and individual travellers already. It is important to have made a start,” she noted.

However, she said the tourism industry remains confident the situation will normalise while hoping the Covid-19 situation improves in neighbouring countries and source markets.

Read the rest of the story at https://neweralive.na/posts/international-tourism-flow-very-slow