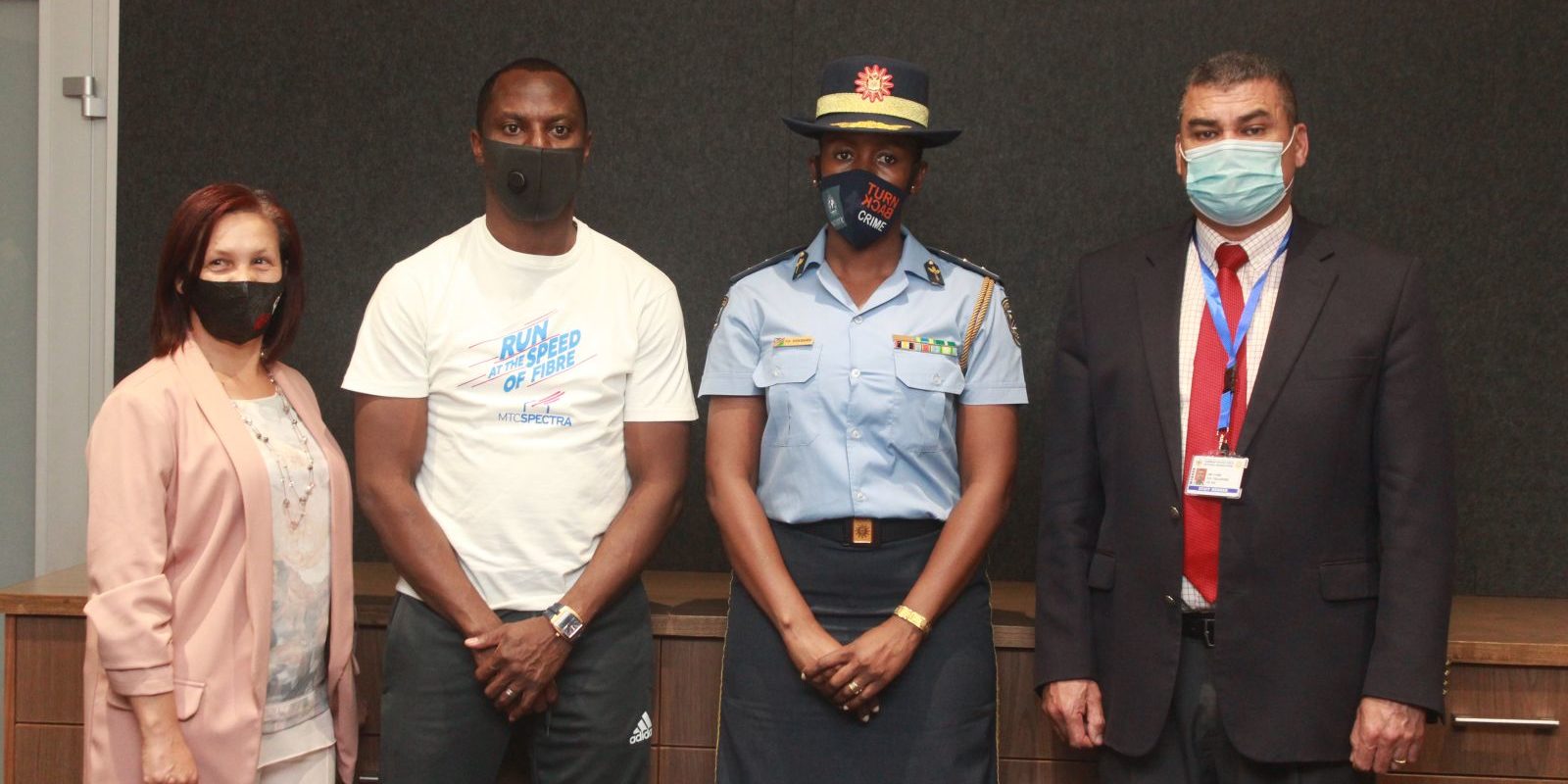 MTC and the Namibian Police are offering a N$160 000 reward for information leading to the arrest and conviction of suspected rapists and killers in Windhoek.
Of the amount, N$60 000 is from the police while MTC gave N$100 000.

The bounty is for the whereabouts of suspects who raped a 12-year-old girl in the presence of her mother as well as the suspect responsible for the killing of 29-year-old Andy Kazekondjo who was shot while trying to protect his young sister from an intruder. Both incidents happened in Havana earlier this month.

MTC also donated N$50 000 to the One Economy Foundation in order to assist the two families.

“We decided to assist the police so that whoever has the information can come forth to make sure that those people are apprehended and dealt with. We are also going to partner with One Economy Foundation to assist the two families who are traumatised by the culprits,” said MTC executive Tim Ekandjo.

“Hence we want the police to make sure that those people are behind bars as soon as possible.” Police spokesperson, Deputy Commissioner Kauna Shikwambi urged the community to assist in identifying the suspects who committed the gruesome acts.

Read the rest of the story at https://neweralive.na/posts/mtc-police-offer-n160-000-bounty-for-wanted-suspects