MultiChoice To Launch Me, A New Channel To Watch World Class Series 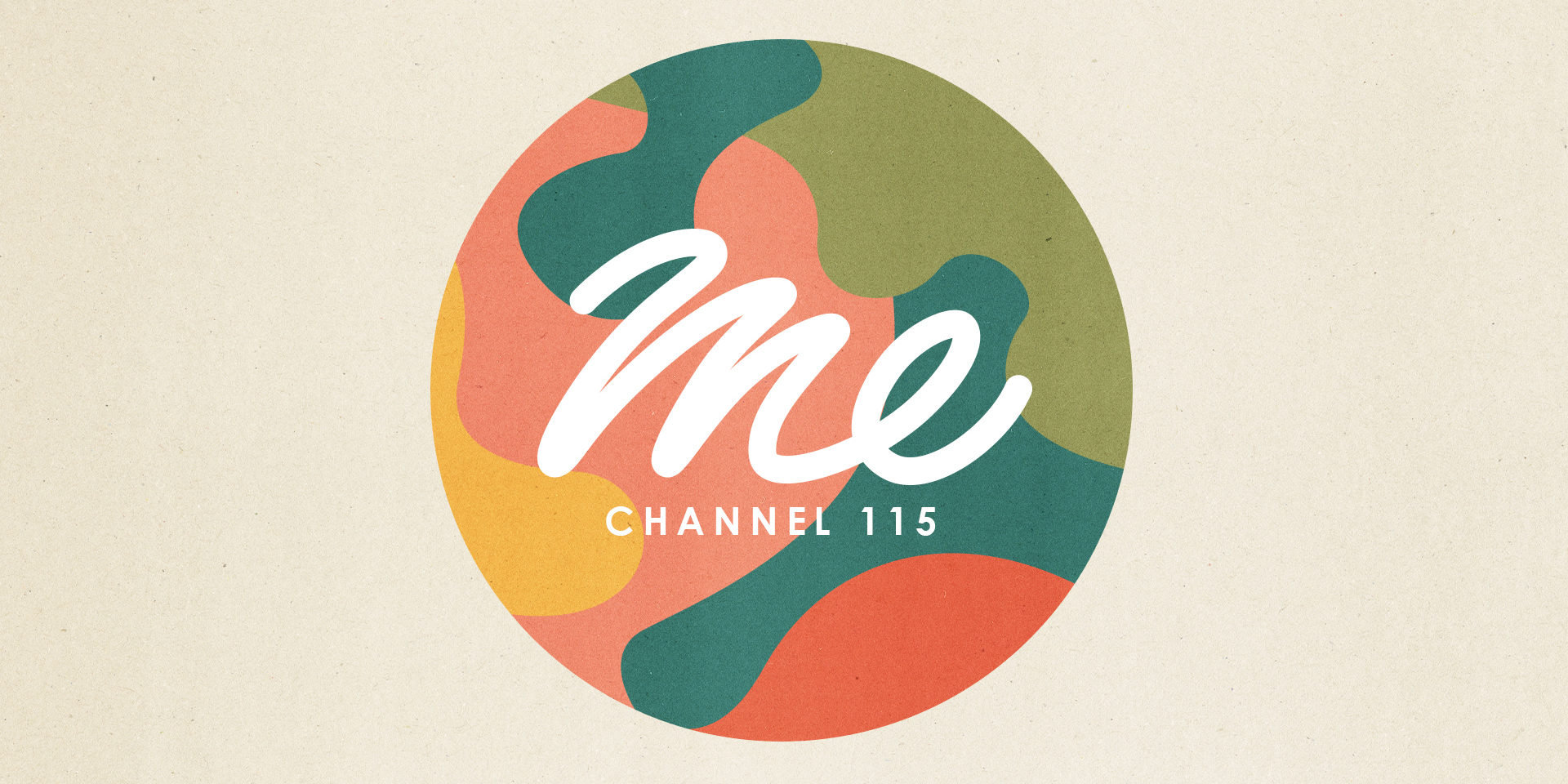 MultiChoice is excited to announce the launch of Me – on 1 November – a channel offering a wide selection of international programming. The channel is targeted at DStv Family and DStv Compact viewers but will also be available to DStv Premium and DStv Compact Plus audiences.

The launch of Me will see two channels, M-Net City 115 and Vuzu 116, merged to create a bigger, better channel aimed to give viewers their famous, world class series and reality shows in one place.

“We’re changing the way we package content and creating a single, extensive, well-curated destination. Me will give our viewers and subscribers a multifaceted, competitive channel offering, and we’re pleased to offer the best international entertainment in one place,” says Yolisa Phahle, CEO of General Entertainment for MultiChoice Group.

M-Net City 115 was launched as a channel where viewers can catch up on the latest and best international series, while Vuzu 116 has always been the true voice of an edgier African youth. Me will feature the best of both its predecessors, while establishing a new identity strategically crafted with the discerning audience in mind.

Me is a destination for primarily the 18 to 34-year-old market, and, in addition to international scripted content, it will feature lifestyle shows and celebrity content that has been previously broadcast on M-Net Channel 101 and 1Magic. “Me is taking us in an exciting direction that speaks to the multiplatform world we live in and further sharpens our aim to give our subscribers content that they connect with,” concludes Phahle.

Come watch TV, with Me

Me will launch with daily episodes of The Rookie, NCIS: New Orleans, Survivor Australia and Young Sheldon from 17:00 CAT to 20:00 CAT. From 20:30 CAT you can join me for a mix of local and international series like Lioness, Prodigal Son, All American and 911. The Real Housewives (starting with The Real Housewives of Atlanta) will bring the drama every weekday at 21:30 CAT, leading us to our late-night slot. 22:30 CAT is when you can get a little dark with Me as this slot will have acclaimed international dramas and thrillers like Godfather of Harlem, Clarice and Flight Attendant.

On weekends, it’s Me-time. Start Friday evening with The Bachelorette SA or a movie. Saturdays and Sunday are filled with gameshows, talent shows and reality shows like Beat Shazam, American Idol and Growing Up Hip Hop. Sunday evening at 20:00 CAT, will feature acclaimed dramas such as Queen Sugar.

Me is TV made personal. It’s a place to unwind. It’s a channel that will change and evolve to continue to offer viewers more of what they like.