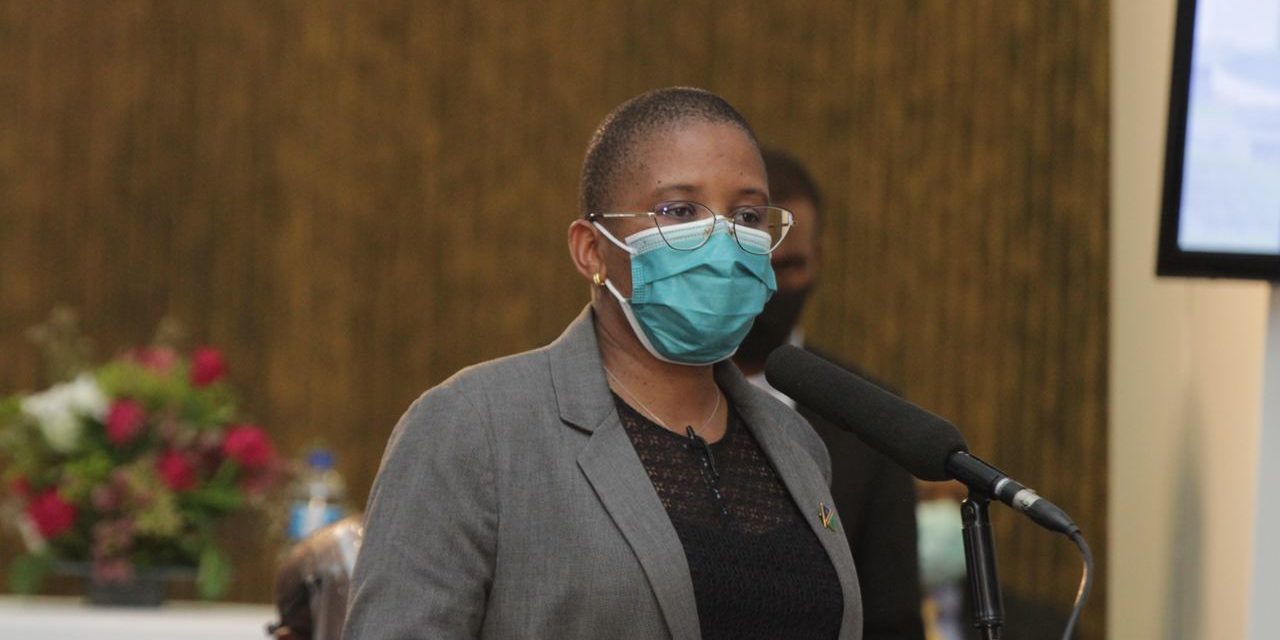 However, the decision not to make the important legislation operational was seen as government’s way of doing little to tackle corruption in the country.

According to justice minister Yvonne Dausab, it would cost government approximately N$160 million per year for the full implementation of the witness protection programe alone.

However, the ministry was only allocated a budget of N$7 million to operationalise the two legal frameworks for the current 2020/21 financial year. Dausab explained research and comparative studies have shown that the implementation of these legislation is an expensive exercise that requires huge financial input and cooperation from all relevant stakeholders.

As such, the ministry will look into other forms of funding such as donations to support this programme in the future.

Read the rest of the story at https://neweralive.na/posts/n160m-needed-to-implement-witness-protection-programme