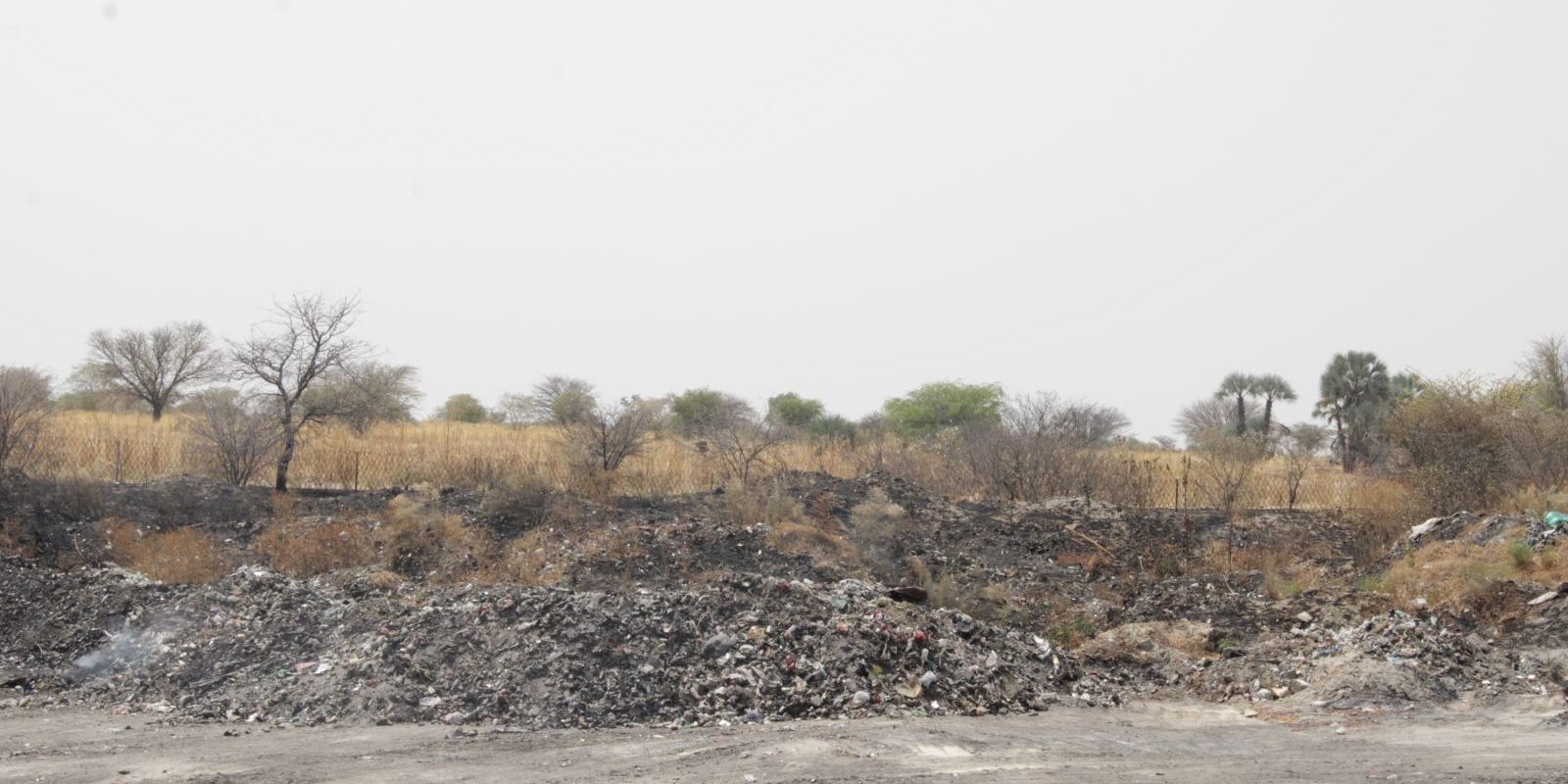 Residents of Omadhiya, on the outskirts of Omuthiya, have registered several complaints against the local authority over the pollution caused by burning waste at the local landfill.

According to residents, a blanket of smoke covers the dumping ground almost every day, adding they were worried about the harmful effects of the fumes on humans, crops and livestock.

Last week, a fire at the dumping site had to be extinguished after members of the public complained to the town council.

On Wednesday last week, the community held a meeting with the council – in which, according to the acting Omuthiya CEO Simon Nghuulondo, it was agreed waste will be allowed to pile up and only burn every after two weeks to avoid such pollution.

Local resident Richard Gideon, at around 23h00 on Wednesday last week, informed New Era there was a dark cloud of smoke, and that it has been the situation the entire day.

Read more of the story at https://neweralive.na/posts/residents-fume-over-dumping-ground-fires