Rugby Is Back On SuperSport 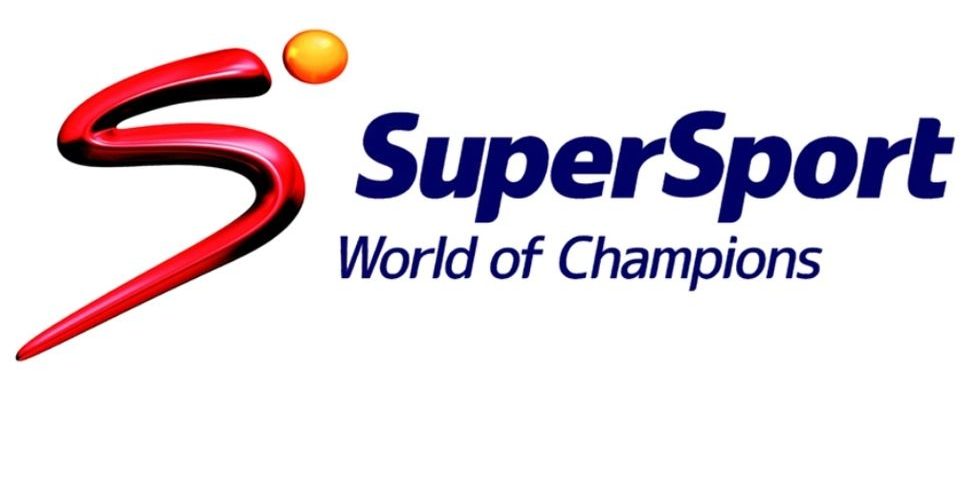 Rugby is back, and SuperSport intends to make it a grandstand occasion.

These players will be announced live on SuperSport Grandstand by team commissioners Rassie Erasmus and Jacques Nienaber. Teams will assemble in Cape Town next week, with a SuperSport crew on hand to document the behind-the-scenes build-up.

On Friday, team coaches Deon Davids and Mzwandile Stick will choose their team with their commissioner in a live alternating draw that itself has some dynamic variations. This will be broadcast on SuperSport from 18:00 CAT.

The “Best of The Best” match will be broadcast live, but with a fresh twist or two, including mic’d up players and match officials, in-match commentary from team commissioners and live tracking of performance data such as heart rate and speed.

Thereafter, all log points will then be carried into the second round Currie Cup (November 28-January 9), which will culminate in semi-finals (January 16) and a final on January 23 next year.