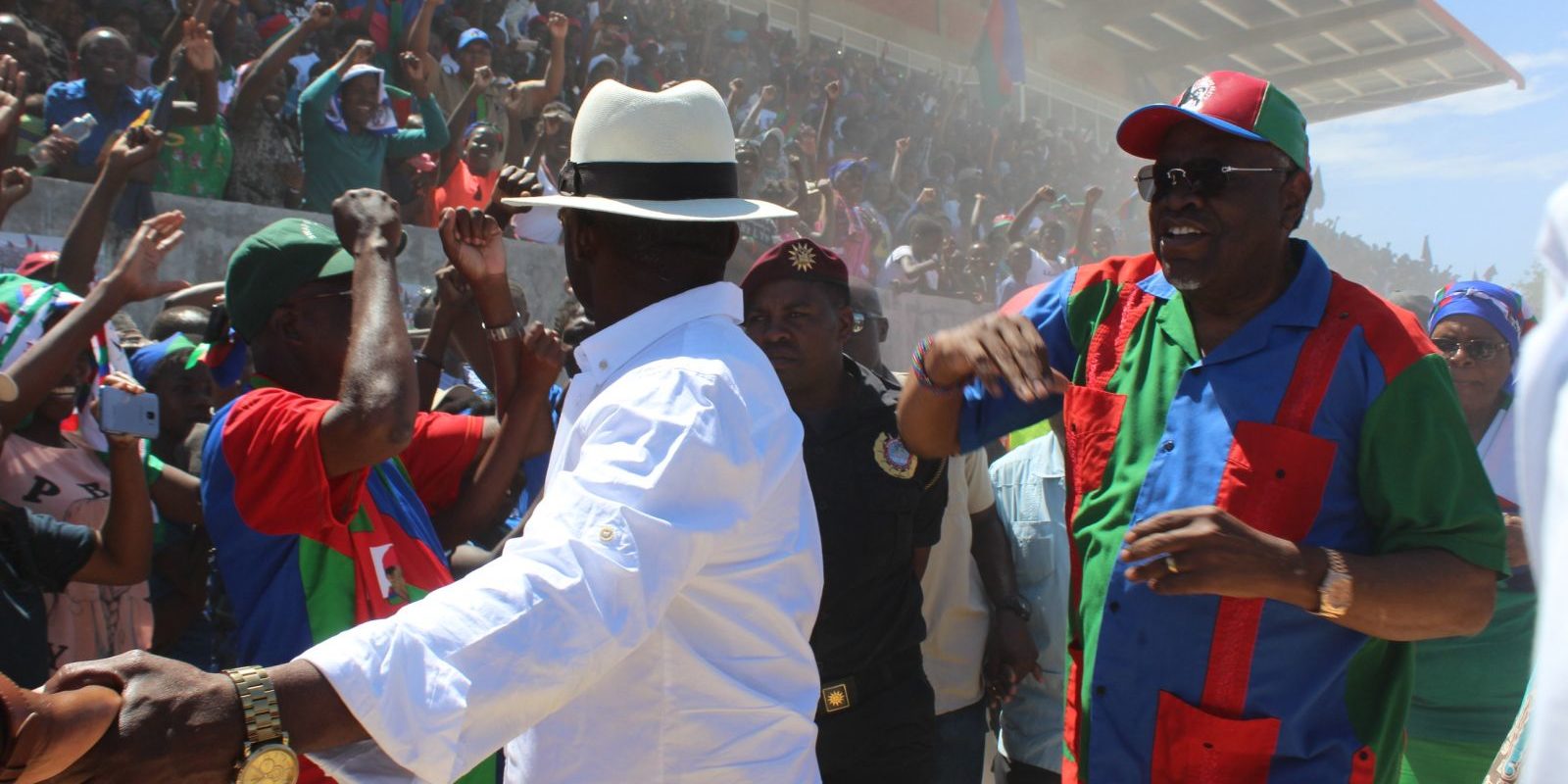 Swapo has instructed its regional coordinators to submit the list of all party’s prospective councillors who will be contesting for positions in the upcoming regional council and local authority elections by 6 October.

In a memo, secretary general Sophia Shaningwa informed regional party leaders to remit the names of the aspiring candidates back to the district executive committee after vetting by the political bureau. Shaningwa said district conferences will then be convened to elect a candidate as per the party rules and procedures.

Therefore, she said, the regions that have submitted names of aspiring candidates to her office are directed to develop and submit to the same office, calendars of district conference in their respective regions.

“The names of successful candidates must be submitted to the Swapo party headquarters not later than 6 October 2020,” Shaningwa said.

Hundreds of prospective constituency councillors from various political parties, movements and some standing as independents are expected to compete for the 121 constituency posts in the November vote.
– ktjitemisa@nepc.com.na