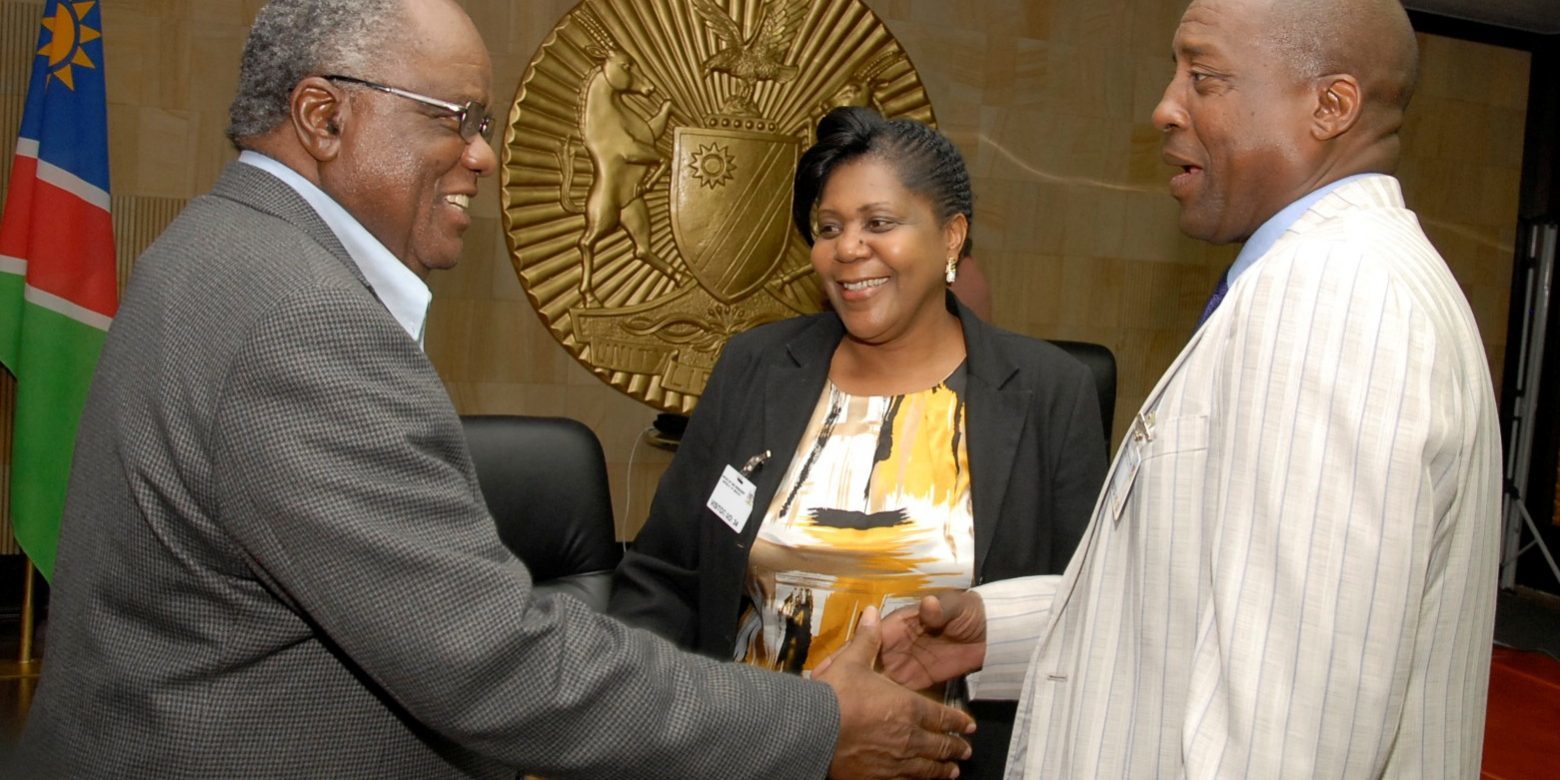 The country yesterday woke up to the news that former director of the Electoral Commission of Namibia (ECN) Moses Ndjarakana is no more.

Ndjarakana, who was 61, died in the early hours of yesterday in the Omaheke region. ECN chairperson Notemba Tjipueja described Ndjarakana’s passing as a big loss not only for the electoral body and the country, but also SADC at large.

His passing is a big loss to the country and the entire SADC region. May his soul rest in peace,” Tjipueja said. Born at Sehitwa, in the North-West District of Botswana, Ndjarakana a legal practitioner by profession is the elder brother to the ministry of information and communication executive director Mbeuta Ua-Ndajakana and former deputy secretary of the National Council, Juliet Mupurua.

Get the rest of the story On – https://neweralive.na/posts/tjipueja-mourns-highly-professional-ndjarakana